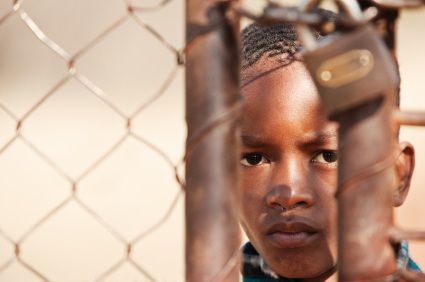 The world is a big, scary place, and as our kids grow up we know that they need to understand that…but we’d really rather protect them from the bad things that happen. Unfortunately, in this information-heavy society it is impossible to hide unpleasant things from kids forever. After all, when Osama bin Laden was killed, Twitter and Facebook lit up with young kids asking, “Who the heck is Osama bin Laden?” If they don’t hear things from you, they will hear things from others, and by controlling the situation you make sure your child gets the right information in the right way. Here are some age-group appropriate tips to watching the news with kids when there’s a world crisis or serious event happening.

Younger kids (8 and under).

This age group is very limited in their grasp of the fact that there is a larger world beyond their small orbit. They will hear other adults talking and hear snippets of news, and they will be confused by much of what they hear. They also have a hard time distinguishing what they see on TV and the internet from reality, which is why scary movies and shows bother them so much: they think it’s real! This age group might not benefit from watching a news broadcast with you, because the images might frighten them in the case of natural disasters or violence. If they ask questions, explain things to them in simple terms: “Some groups of people are really mad at each other and are fighting each other. But they are very far away, and there is no chance anything they do will hurt us.” Or, “Sometimes big storms and bad things happen in nature, but we are safe here right now.” Don’t go into too much detail or you risk scaring them; on the other hand, don’t make promises you can’t keep. Unfortunately, things happen when they are least expected.

Tweens. This age group is insatiably curious about everything. They are mentally and emotionally coming into their own, and are really beginning to grasp the enormity of the world—and that bad things do, indeed, happen. They can even be morbid at times, fixating on death and destruction. This is a crucial time for parents to begin connecting with their kids on a mental level, because they need your guidance more than ever. Watch the news with them, and try to explain things as clearly as possible. Use the time as an opportunity to have a discussion, but don’t lecture or you risk boring them. Sometimes TV news may be too graphic, so switch to the newspaper or magazines for lower intensity. If you run across an issue you don’t understand well, take the time to explore the issue together. This cultivates the understanding that parents are humans, too, and that you are approachable and don’t think you are perfect.

Teens. By this age, the child should be well on their way to having their own personal and philosophical beliefs, which you helped to formulate. Discussions about the bad things in the world should come organically, and should be used as chances to firm up your relationship and deepen your understanding about how your child thinks.

As with many mature subjects, pay close attention to your child, and whenever possible, watch with them.  Discuss, and make them feel secure in their own environment. 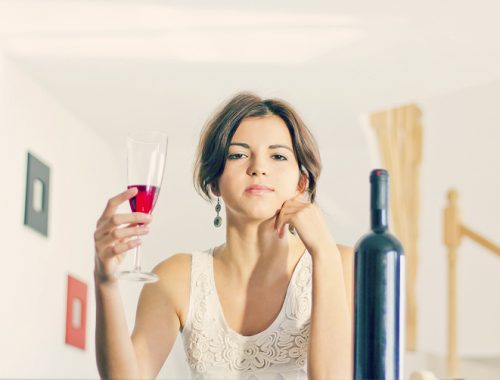 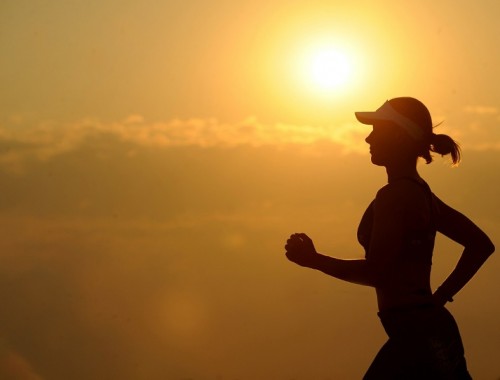 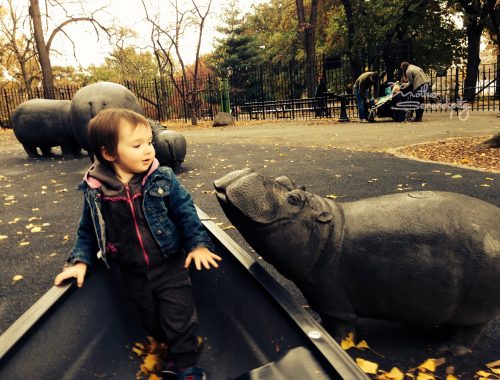