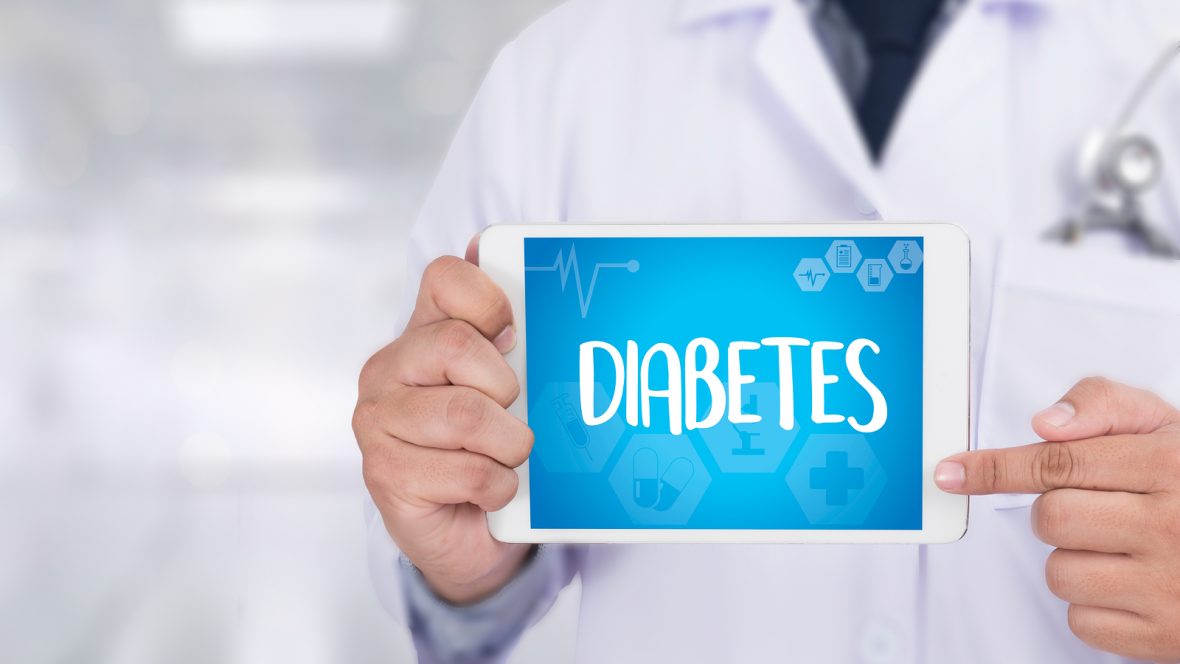 I’ve had many amazing role models in my life, but as far as parenting goals, there’s one person whose experiences have shaped my #motherhoodgoals more than any other. Well before I planned my own family, a co-worker (who became one of my dearest friends) saw her child go into crisis. It had started innocently enough. She told me later that if she’d known the symptoms of a diabetic crisis, she would have worried more. But, as a pre-teen, it was easy to dismiss some of the symptoms as related to a growth spurt.

My girlfriend Theresa Buzzell’s son Josh spiralled rapidly after he experienced some issues with extreme thirst and frequent urination. Josh was rushed to McMaster Children’s Hospital in Hamilton, Ontario, where he spent more than a week recovering from a diabetic crisis. Theresa rarely left his bedside. If you didn’t know Theresa well prior to that time, you wouldn’t have known there was a problem. She laughed and smiled and was a strong support for her son. As her friend, I had a glimpse of the other side – completely rocked by Josh’s diagnosis – Type 1 Diabetes (T1D).

As a mother myself now, I look back on those experiences and admire her strength. It’s very hard to put on a strong outer shell when you’re crumbling on the inside. The T1D diagnosis meant a complete change in the way that Josh and Theresa were living. The new world meant figuring out dosage, monitoring food intake, calculating and balancing sugar levels along with the hormonal challenges that come with being a tween and then teen. Theresa became Josh’s strongest advocate, initially helping him with testing and injections, pushing him to get over his needle phobia and understand and take responsibility for his own health. It had to be hard letting go – but it was the best thing she could have done for him.

In addition to making sure he was safe both at home and school, she started fundraising and advocating for diabetes awareness – both mother and son fundraise and take part in the annual JDRF TELUS Walk to Cure Diabetes. JDRF is a world leader in the search to end T1D and works hard to advocate for and educate the community about this disease.

Always passionately community minded, Theresa has done an amazing job of raising Josh. Now a student at McMaster University, he’s a well-educated and very socially conscious young man – due in no small part to his mother’s attitude. In addition to some volunteer work with his local JDRF, Josh has been active with the university’s social justice groups and is a strong advocate for environmental causes. As his mother’s friend, I can only hope to raise my kids to be such active members of the community. 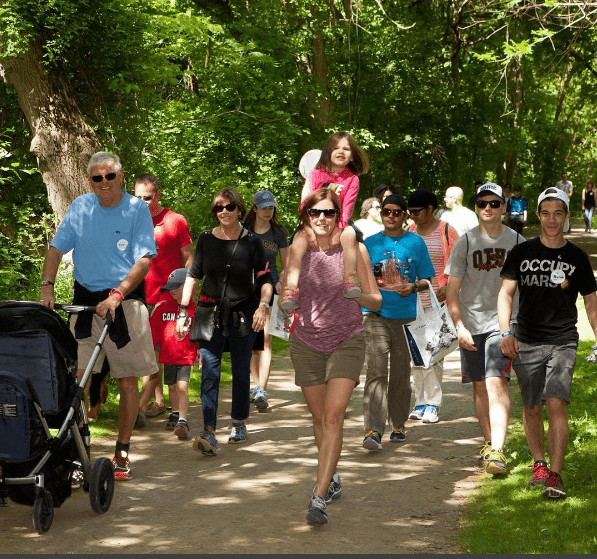 JDRF’s annual Walk is taking place on Sunday, June 11 in most Canadian cities. Find a location near you and register today. Whether you walk yourself, pledge a walker, or volunteer at an event you are helping JDRF find a cure for diabetes. Register today at www.jdrf.ca/walk 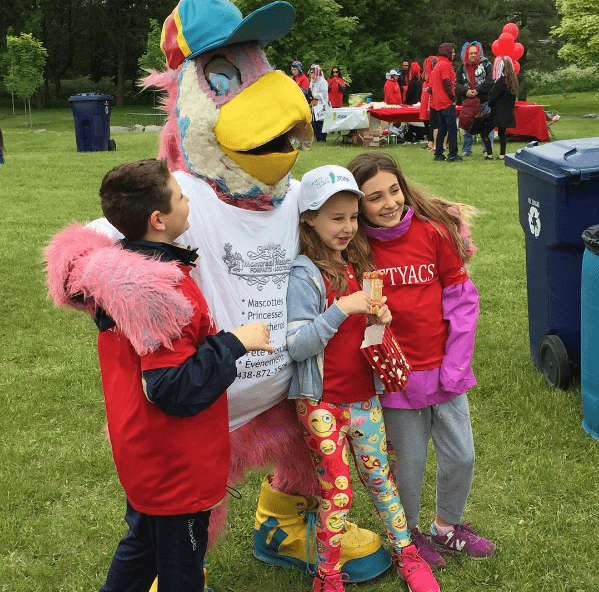 AG Knapper is a Canadian wife and mother to three amazing kids. She’s been researching her family tree for over ten years and recently started memorializing it for future generations on her blog, Silly Mummy Family Tree.

Living As if it’s the Great Depression 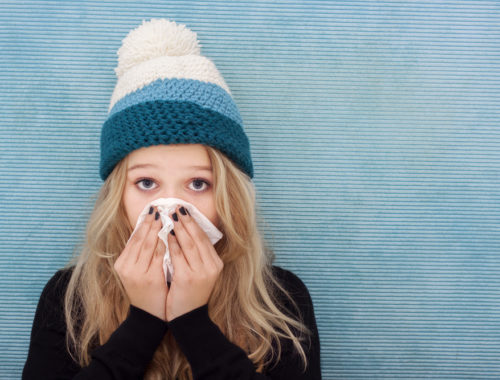 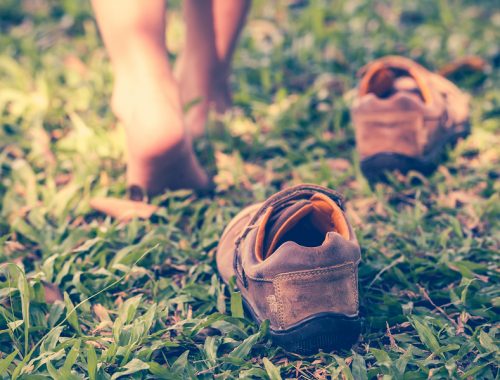 Getting the Teacher on your Learning Disabled Child’s Team