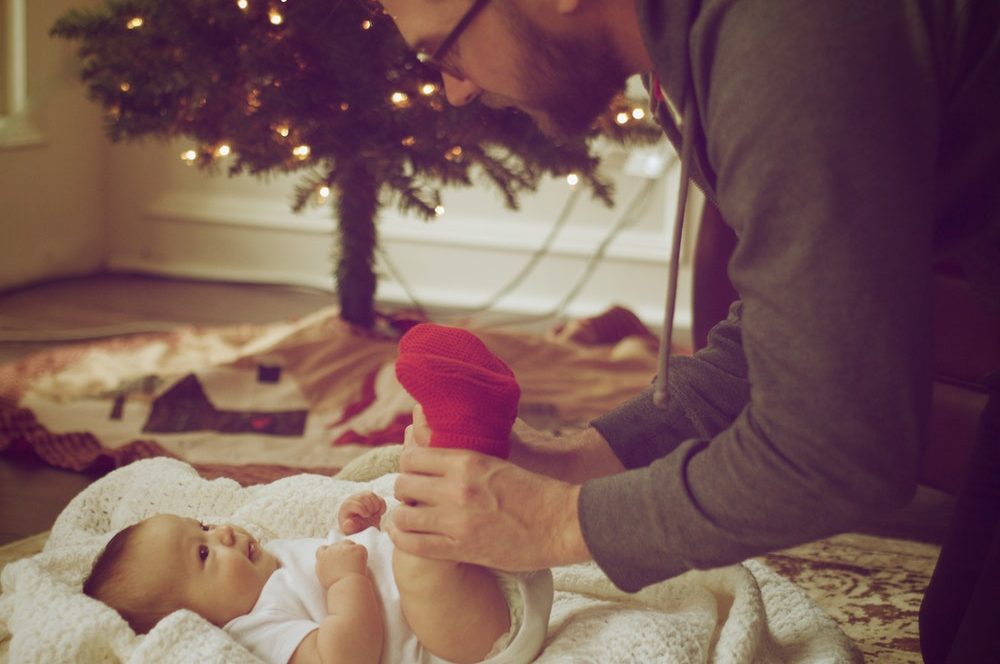 Diaper rash is also known as irritant diaper dermatitis or napkin dermatitis. This is a skin rash that occurs as a result of various skin disorders or irritants in the area covered by diaper in a baby. The rashes are normally characterized by redness of skin and scaling of skin. This usually occurs on the convex or exposed surfaces while areas within the skin folds are spared. Treating diaper rash can be fairly straightforward unless the condition is complicated with bacterial or fungal involvement, and it makes the rash spread even to skin fold areas.
The condition is not caused by the diaper itself but by the materials trapped or contained in the diaper i.e. feces and urine.

This is condition is normally referred to as diaper candidiasis when fungi is involved in it. Parents should always be careful not to mistake napkin dermatitis with seborrheic and atopic dermatitis. Diaper rash is caused when the skin area covered by diaper or napkin is exposed to long periods of wetness and low PH caused by urine and feces. This results in the breakdown of the outer layer of the skin.

Secondary infections from bacteria and fungi could result when care is not taken to treat this rash very well. Care should always be taken to prevent the area covered by a diaper from being wet or damp for prolonged periods of time. Moisture absorbing powders like talcum and zinc oxide can be very useful in this. Petroleum jelly can also be used as a diaper cream to prevent excessive moisture.

1.  Keep the affected areas clean and dry
2.  Use a cream containing zinc-oxide
3.  Leave the diaper off from time to time in order to expose the skin to the air

Let us know if you have more tips and tricks.  Rashes can be so painful for our little ones and we want to prevent this discomfort as best we can. 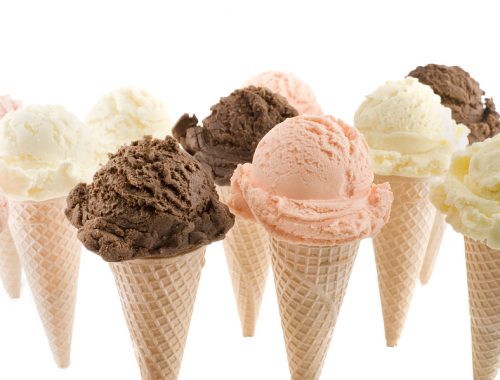 As God Is My Witness, I Shall Never Diet Again, Part 2: In Which I Realize That Support Is Nice, But Not Necessary

Should I use a Nanny Agency or find Childcare on Craigslist?