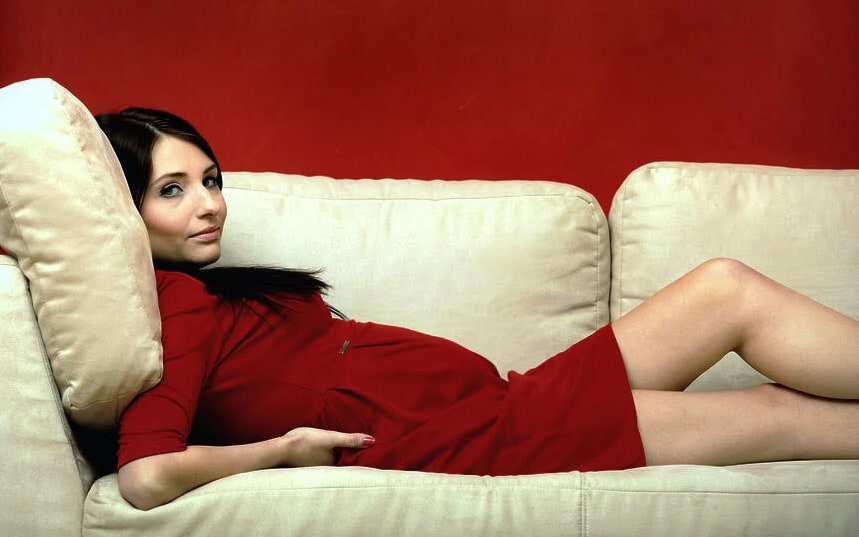 I have to say, it’s thrilling to finally meet you. More to the point: it’s thrilling to finally narrate one of these stories! I’m lucky to be getting away with it, I suppose, but then, Anastasia’s been busy lately, hasn’t she? What with the kids and the marital demands – and I do mean demands – there isn’t much time to pay attention to her once-ubiquitous Inner Goddess. Not that I’ve been bothered by my newfound freedom. On the contrary, I’ve enjoyed it quite a bit. You could say I’ve come into my own.

I know. It’s hard to believe, the Inner Goddess grew up.

It’s true that I was once a foolish girl just like Anastasia, purring and panting and pole-vaulting over fifteen-foot bars. I cringe at the mere memory of those days. And the ways she described me! Swaying and writhing, indeed. Maybe I swayed and maybe I writhed and maybe I didn’t, but the fact is that Ana had no business sharing my business with the world. Quite frankly, she did enough swaying and writhing on her own, wouldn’t you agree? No need to involve me in the shenanigans.

But, ah well. The past is the past, as they say, and I’m here to tell you: things have changed around here. Quite a bit, actually, and if you ask me – it’s about time. All that leaping around like a cheerleader was taking a toll on my knees, not to mention my dignity.

So, while things have changed, sadly Christian is not one of them. I’ve never been able to communicate with him directly, but if I could I’d let him know that corporate takeovers and new sex toys hardly equal spiritual growth. Or maybe I wouldn’t. One watches one’s opinions around that man. The floggings and canings never appealed to me nearly as much as Ana might have led you to believe.

So, what has changed, you wonder?

Well, perhaps we should start by looking at what else hasn’t. For one thing, Ana is still referring to her nether regions as “down there” and her behind as her “behind,” though now it’s more in deference to the children than out of any ridiculous sense of propriety during a butt-plugging event. She still claims to mutter when she’s actually murmuring and vice versa. She still says “jeez” and “oh my” and “holy crap” approximately every other nanosecond, but these days, she’s usually referring to actual crap. In a diaper. Of her sixth child.

That’s right, six. Homeschooled, each and every one.

“You’re the most absolutely brilliant person I know,” Christian told Ana (and no disrespect to the woman, but even I have to scratch my head when he says these things. I mean, brilliant she is not). But of course, Christian gets his way. And conveniently around that same time, Ana was forced out of her lucrative publishing career, which I guess is just what happens when you allow your husband to buy up all your employment options.

It’s all right, though, because Anastasia truly is happy in her new life.

She really is. Truly. She loves her children with a fierceness she once reserved for her husband alone. She’d die for them, really, if Christian would let her. But, well, you know children. They do tend to take it out of you, don’t they? All the Twining’s English Breakfast in the world can’t help that. It’s no surprise that by the end of the day she just wants to be left alone, possibly with a glass of wine or twelve. As always, Christian disapproves of her drinking, so she’s often found imbibing on the toilet, in the trunk of her car, quite honestly wherever she can find some solitude.

It’s funny, because I distinctly recall Ana thinking, we will always have this.

Referring, of course, to the unlikely pace of their sex life. I mean you could hardly turn a page without someone groaning helplessly, moaning loudly, speaking in a rasping voice, etc. Typically this would follow Ana looking up at Christian through her eyelashes, biting her lip, and then noticing how his eyes inexplicably became darker as he looked back at her. It was all quite exhausting, after a while, and I guess Ana came to think so, too.

Though I suppose it’s probably a combination of things that have kept our happy couple from, well, always having that. It was after the third pregnancy when Christian started to notice the baby weight not falling off as easily as it once did, and now, after five (one of them twins!), Ana’s left with twelve pounds that she just cannot seem to shed. Trust me, Christian is all over her for it – “if it’s not in the contract, you don’t eat it” and blah blah blah – but it’s like, she turned forty and all bets were off. Six babies in, I think she’s in great shape, myself. She looks healthier than ever, but Christian seems intent on bringing back Ana the Emaciated. It’s a struggle, to be sure.

Poor Mrs. Johnson! Fired for leaving the playroom door unlocked, one time in her whole miserable career. And oh my, you should have seen the kids once Anastasia finally found them! One twin handcuffing the other to the red leather bed, Ted chasing Phoebe around with a riding crop, slashing the air behind her quite dangerously. The two- and the four-year-old swinging like Tarzan in the rope play area. What a hoot! Of course, Ana was properly mortified, but she needn’t have worried. Later that evening, she and Mr. Grey had a nice long talk with all the offspring. Poor little Greyson didn’t understand much, being that he’s still a toddler, but Ted – well, he’s twelve now, and seemed to take a rather intense interest. Honestly? Out of all of them, my money’s on that kid to really make his daddy proud. 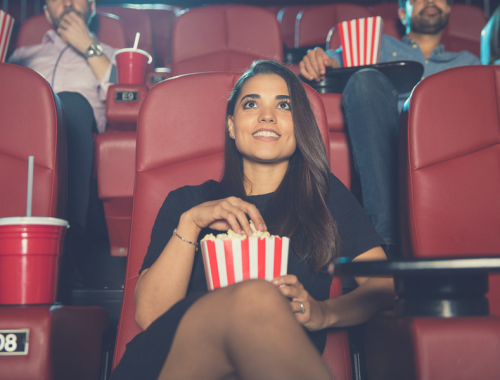 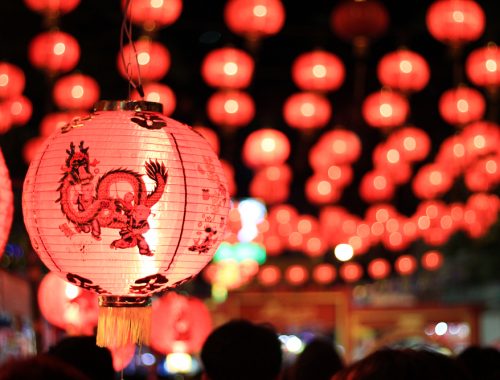 It’s the Year of the Pig! 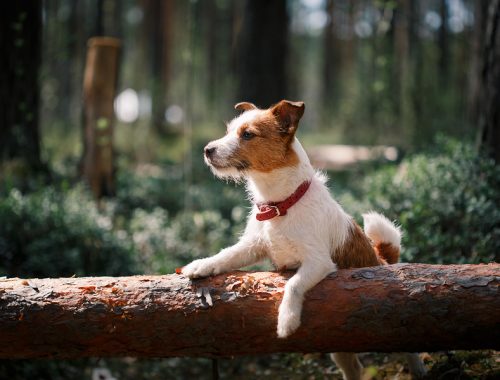 10 Life Lessons from my Dog