The Gifts of New Orleans

From time to time we visit a very special city, where people, food, attractions, accommodations and the arts are all so exceptional that the place has its own soul.  (We’ve been trying to find a North American locale to match Paris for a while.) Success! It is without a doubt, New Orleans.  When I travel I take notes.  How’s this for an interesting list.. Cuisine – turtle soup, jazz, horses and buggies, gracious southern manners, gas lanterns outside every building, mardi gras beads laying in the streets, voodoo, fortune tellers and cheap fedoras.

People had warned me of the terrors that can occur in any US city that has been through hard times, so I arrived clutching my purse and feared walking alone even in the daytime.  Rubbish.  What I found was a city where black and white had bonded together for a common cause, where musicians who had once made a good living were playing louder and with more passion for a pittance.  (Besides – the taxis look like police cars.  How much trouble could you get into?)  People were generous with their stories five years post Hurricane Katrina, and I received lessons not only in living and travel, but in valuing family and childrearing.

It was like a manic depressive dream, where the phenomenal jazz and creole food gave me a high, and then tours of Katrina-ravaged areas and personal stories of pain wrenched my heart.  The loss experienced by every individual was extreme – either by having half of their friends move away and not come back, to ruined baby pictures, post-traumatic stress disorder or death.  But it was not just the poor who lost things.  We may not feel as badly that a multi-million dollar home lay in ruin, but we cannot forget that it was a person’s home.  What was once a safe haven was no longer safe.  The residents of NOLA share a common experience and I am astounded at how it has united them by class and race.

Families with small children simply had no time to make their surroundings safe, and had to leave town.  Teenagers were sent to an aunt or a divorced parent in another state to complete highschool.  Many kids attended four different schools and slept in 10 different beds over the past 5 years as they settled and resettled.  Children made their own fun as their tired parents came home from work and went to the old house to aid in the restoration.  Kids who wanted to hang out in their old backyard for a sense of normalcy and security had to be told that it was unsafe.  Children need consistency, structure and stability, and during such a long period of crisis, this is so hard to provide.  The Louisiana Childrens’ Museum (with it’s Connecting Through Play motto) was one institution that recognized this and has taken their consistent concept throughout New Orleans into schools that were rebuilt.  The program also places psychologists in these schools to help deal with the effects of crisis and change.  Two fabulous resources provided on their website include Care Tips for Survivors of a Traumatic Event: What to Expect in your Personal, Family, Work and Financial Life and How Families Can Help Children Cope with Fear and Anxiety.

The stories of the residents of the 9th ward were particularly devastating, as paperwork showing house ownership was lost in the floods, or houses were passed from father to son without paperwork at all.  Many of these people had never hired a lawyer, and when insurance companies swooped in and offered $1500 for the homes and their contents, many just took it.  One taxi driver who graciously gave us a personal tour and talked for hours, was offered this sum as well.  Being educated, he refused and eventually settled for $85,000.  Wow.

What shocked me the most, though, was that my expectations were completely out of sync with the city.  The tourist areas are completely fine and undamaged.  Many of the hotels that had to close, in fact, are better than they ever were.  The love of the city was so great that citizens used the time of closure after the hurricane to renovate, re-carpeting and re-gilding the stunning architecture.  The mainstream press has not done the city a favour by highlighting the devastation and dampening tourism.

While Bourbon Street is certainly a spectacle (I wasn’t prepared for that either), Frenchmen Street was the place to be for Jazz.  Oh, and Vaughan’s on Thursday night to hear Kermit Ruffins.  Saturday?  The Ritz Carlton for Jeremy Davenport (so amazing they named the lounge after him).  Grab as many CD’s as you can, and on Frenchmen, don’t forget your dancing shoes.  Couples dress in 30’s style (including hair and makeup) and top-selling shoes in NOLA include ballroom versions of 1930’s button boots.

Not only do I want to go back yearly, but I may just do like Angelina Jolie, Brad Pitt, Nicholas Cage and Sandra Bullock and buy some property.  Whether it’s a pre-baby jaunt, an anniversary, or a trip with your whole family, this special city comes highly recommended.

Where to Stay:
– Soniat House
– The Roosevelt New Orleans

With Kids:
– Ride the streetcars
– Louisiana Childrens’ Museum
– City Park
– Listen to jazz on the streets 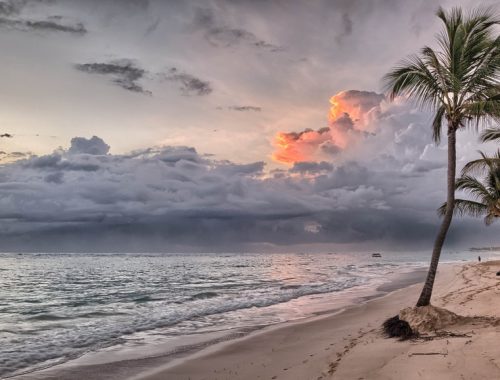 20 Tips for a Family Trip to Belize 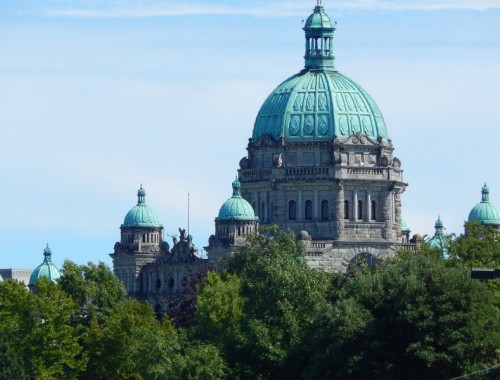 Top 12 Family Things To Do in Victoria