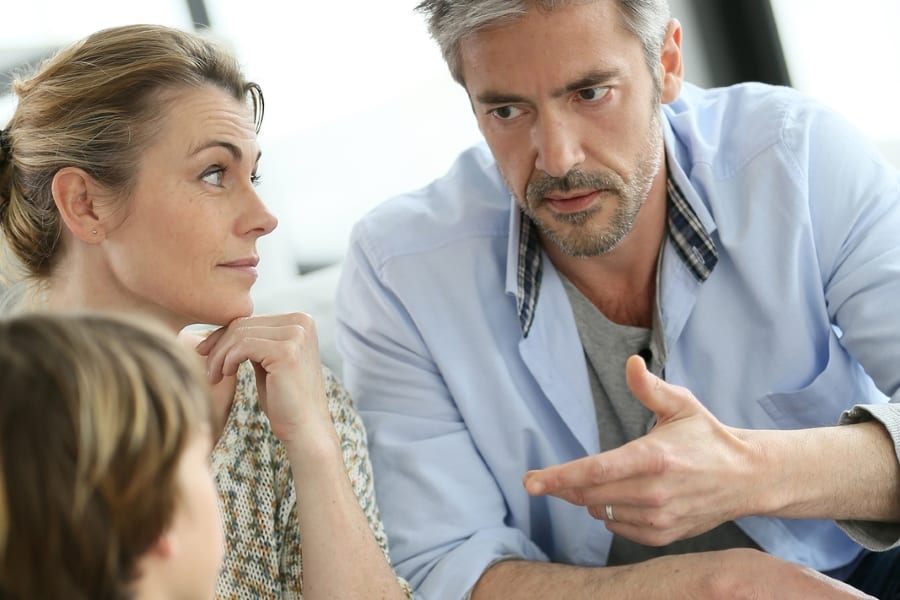 Six Steps to Teach Your Teen to Negotiate Successfully

Why should you teach your teen to negotiate? Negotiation is a skill that is useful at home because it helps keep the line of communication open between you and your child, and makes them feel heard and like their opinions matter.

Not only does this go a long way in fostering a positive relationship and squashing feelings of resentment between the two of you, it also teaches them a skill that will help them throughout their adult lives. When they need to approach an employer about a raise, come to a compromise with a spouse about a disagreement, or simply parent their own children, they will call upon the skills you taught them to help them through those difficult times.

Here are six easy steps that will help you teach your teen to negotiate successfully.

1. Tell them to be specific and clear about what they want.

If it helps, have your child sit down with a pencil and paper and walk them through this process. Help them write down what it is they specifically want in clear, concise language. Many times what they want is so clouded by emotion that they have a hard time separating the feeling from the “want,” and they talk around the subject without ever getting to the point. Model the process of separating the two. Don’t be shocked if this takes time.

2. Teach your child how to be expressive without losing control.

Because of developments going on in their brains during the teen years, many teenagers have difficulty expressing thoughts that aren’t directly connected to their emotions. It’s much like when they were toddlers, but on a larger scale. They quickly become overwhelmed by what they are feeling. Model how to be outwardly serious while inwardly saving the emotions for later. It’s important that they know they are entitled to their feelings, but that there is a time and a place for expressing them.

3. Model how to remain matter-of-fact.

If possible, use role-play to help your teen see the difference between someone who is being passive-aggressive or sarcastic in their responses and someone who is sticking to the facts. Don’t be afraid to write out scenarios on note cards and act them out. Sometimes it’s difficult even for adults to notice that it isn’t what they said, but how they said it that mattered.

4. Show them how to make a list of benefits that can come of meeting their request.

This is a huge part of the negotiation pact. No matter what, the party your teen is trying to persuade needs a “carrot,” something that sweetens the pot for them and makes it worthwhile. Teens need to see that negotiation is about give and take. If they are asking for something, they need to be prepared to give up a little bit in return. Now is a good time to introduce the concept of compromise. There is no room for a sense of entitlement in negotiation.

5. Teach them how to remain even-keeled in the face of someone who loses their cool.

When someone we are talking to responds in a defensive or hostile way, we have a tendency to mirror that behavior. Model the self-talk that is necessary for your teen to remain confident and unemotional at this time. Take on the role of the person who acts aggressively during the conversation, and then help them walk through the thought process of staying calm. Reiterate that there is a time and a place for their emotional release, but during negotiations is not it!

6. Teach them how to be a good sport.

It’s important that our children learn to accept the outcome of their negotiations with grace, even if they don’t receive the answer they hoped for. As adults we know that life doesn’t always go our way, but teenagers are still kids. They still need to learn that lesson. Let them know that walking away from a negotiation without boasting or pouting shows maturity and confidence. Let them know that people notice and remember how they behave at the end.

Just because they lost this time doesn’t mean that the next time negotiations come up they won’t win based on the grace they showed this time around.

Follow these six steps and continue to model these skills over and over again with your children. It will help them become better communicators, not just with you, but with almost everyone they encounter for the rest of their lives. 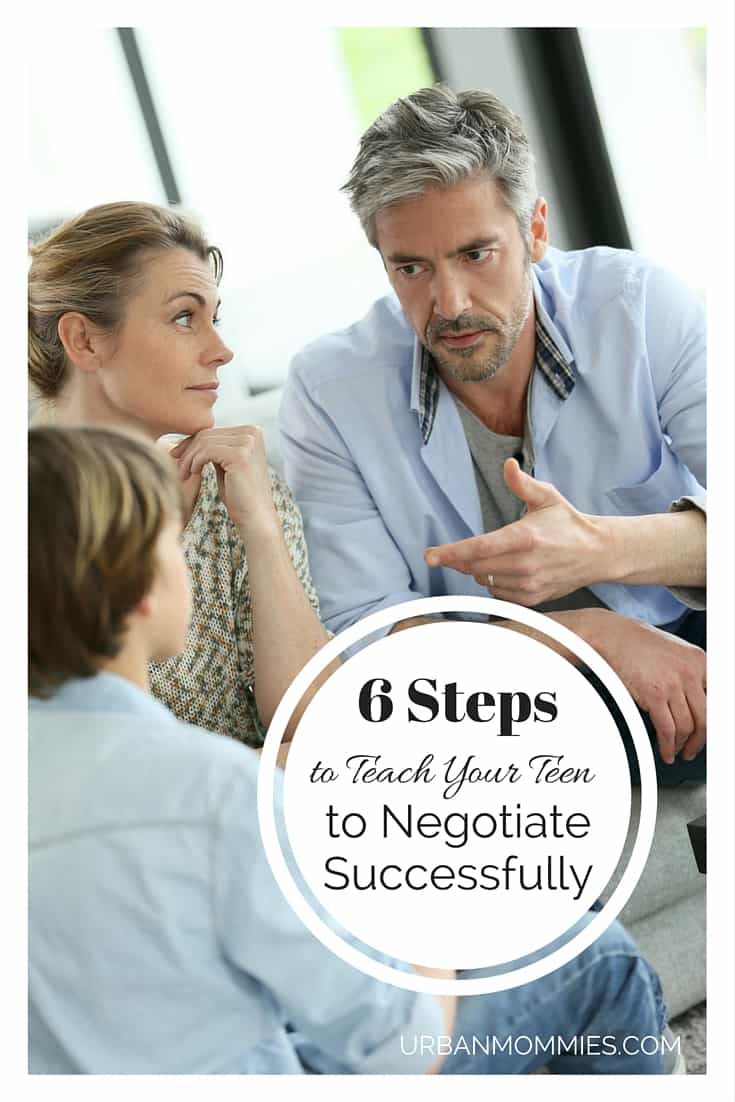 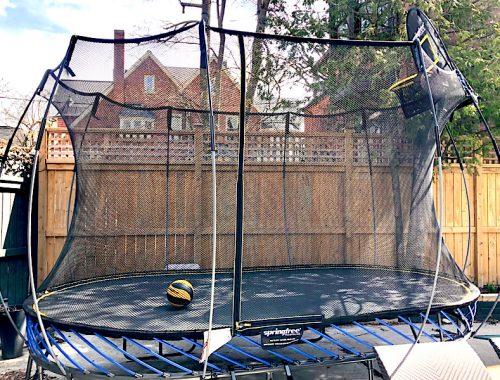 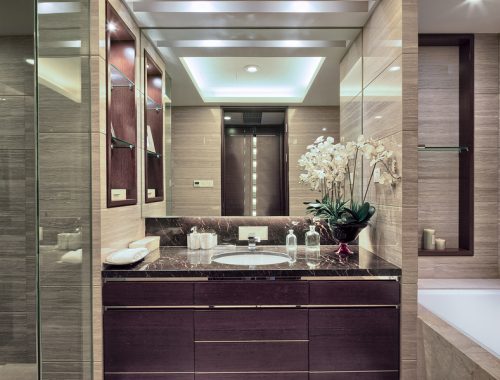 Tips for Mastering the Guest Bathroom