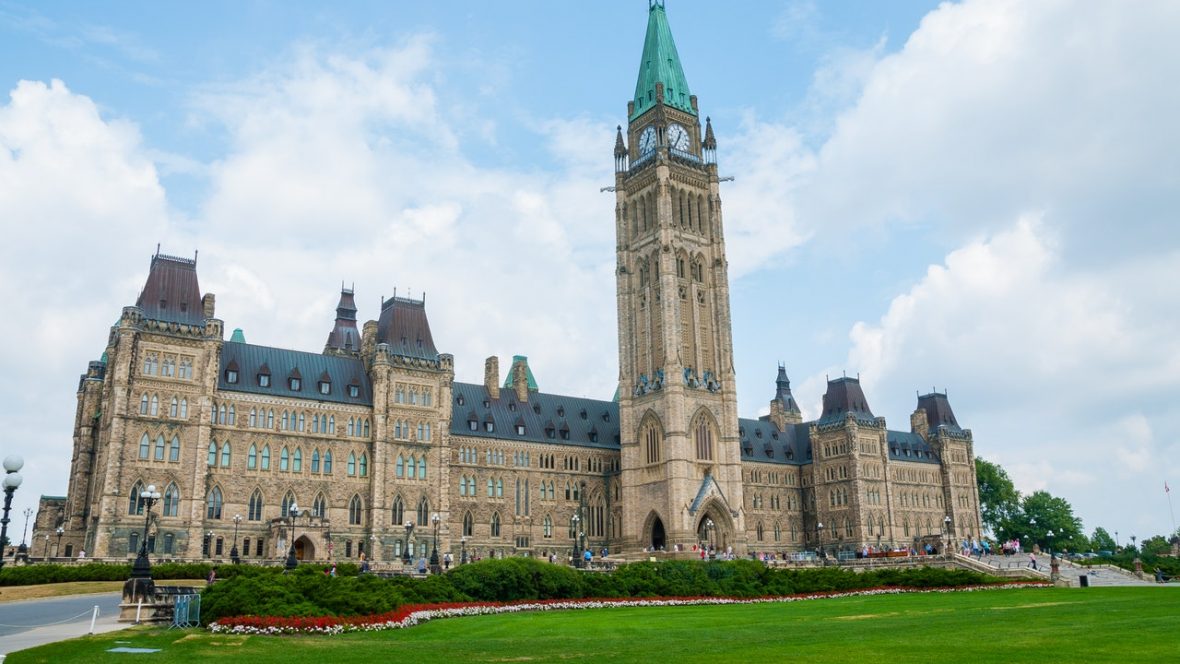 Activities with Kids in Ottawa

Ottawa, our wonderful nation’s capital, is both the political and technological center of Canada. As far as a vacation destination, it has a lot to offer, from shopping and dining to fun things to do with kids in Ottawa. Here are some of the high points!

Canadian Museum of Civilization. This is the most-visited museum in Canada, encompassing dozens of divisions, but one of the most popular is the Canadian Children’s Museum. Through the museum’s ever-changing expression of its underlying theme, “The Great Adventure,” your kids will be exposed to a myriad of cultures and times via interactive displays, exhibits, programs, workshops, and presentations.

Valleyview Little Animal Farm. Consider this a petting zoo, farm and amusement park all rolled into one. You and the kids can interact with all kinds of animals, play on the playground, watch a puppet show, and visit the farm museum on-site. Have a nice snack or a lunch in the Sunflower Café and shop for souvenirs at the Robyn’s Nest Gift Shop.

Pirate Adventures on the Rideau. Arrr, mateys! If you or the little ones have ever been fascinated by the pirate life, Pirate Adventures is the thing for you. This is a “unique, unforgettable experience for the entire family, aboard a pirate ship in the heart of downtown Ottawa along the Rideau Canal (by Mooney’s Bay Beach), Canada’s newest World Heritage site.” The kids will board a 50-foot pirate vessel (completely inspected and insured) to take part in such wholesome activities as: “discovering the treasure map, solving the maps secrets & mysteries, defending the ship with our water cannons against the evil “Pirate Pete”,    making “Pirate Pete” walk the plank, hauling the loot aboard, sharing the booty, singing a sea shanty, with a wee bit of grog, and generally living the adventure of a pirate for a moment of time.”

Festivals Galore. Ottawa is well-known as being a city that hosts a myriad of festivals year-round; in fact, it earned international recognition as the IFEA “World Festival and Event City Award,” in the North American city with a population of 500,000-1,000,000. Some of the festivals Ottawa presents include Winterlude, the largest festival in Canada, and Canada Day celebrations held on Ottawa’s Parliament Hill and the surrounding downtown area, as well as Bluesfest, the Canadian Tulip Festival, the Ottawa Dragon Boat Festival, the Ottawa International Jazz Festival, the Fringe Festival and Folk Music Festival. Although not all of these festivals are exactly family-friendly (especially after dark), it is always good to keep them in mind, especially with older kids and teens.

Canadian Museum of Nature.  The Canadian Museum of Nature is right across the river from the Museum of Civilization, and it provides tons of educational and entertaining opportunities for the entire family. Its permanent and traveling exhibits promote awareness of Canada’s environmental and natural heritage, including a collection of more than ten million plant and animal specimens.

If you have other Ottawa tips and activities for our readers, please share them below!