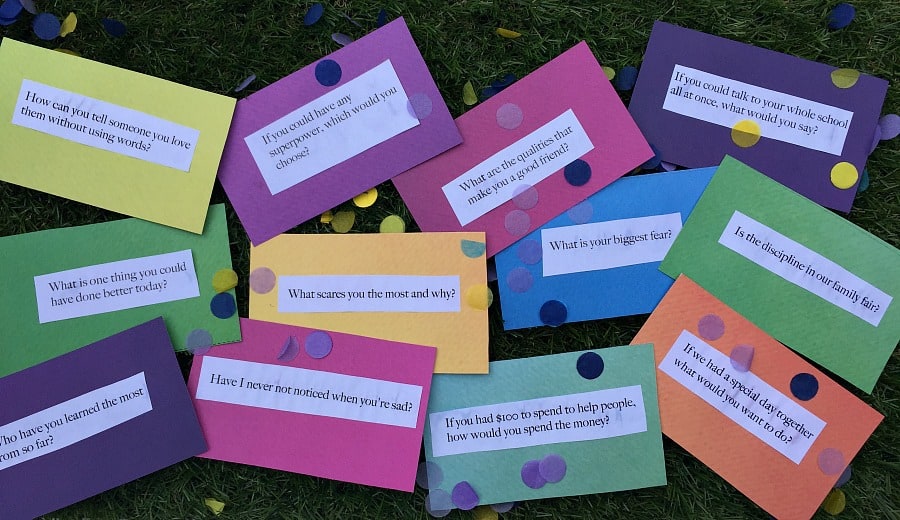 As part of a video recording, I was asked how I encouraged the boys (henceforth known as the little weasels) to come to the dinner table. Without missing a beat, the 10 year-old piped up that ‘Mommy just puts it on a plate and brings it down to us in front of the TV.” ^Mortified. But also… kind of true. We try to have at least three meals a week around the table but sometimes that path of least resistance reigns. Everyone always praises family dinners, but as I grew up an only child with parents who would quickly divorce, the ‘family dinner’ was often laboured, strained and uncomfortable. Maybe my childhood angst is now being brought to my own table. 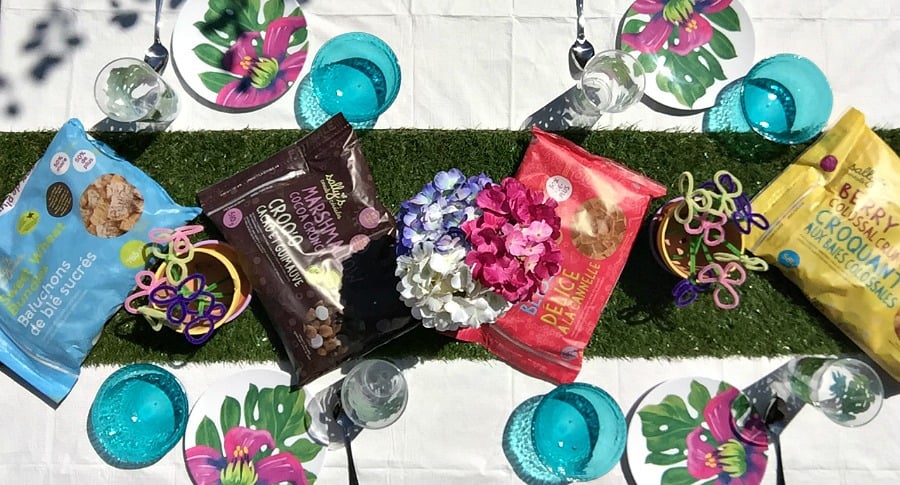 Anyone else’s roses in bloom? It’s spring, and as days get longer we experience the perfect time for al fresco meals—and that idea needn’t just extend to grand family dinners where your kids must exhibit perfect manners. Family dinners have actually always been slightly intimidating to me, and I’ve always slinked away from the judgmental moms who ask with disdain why we are at the park eating takeout and NOT HAVING A FAMILY DINNER at the table. So, if dinners are difficult, you can imagine how breakfast suffers.