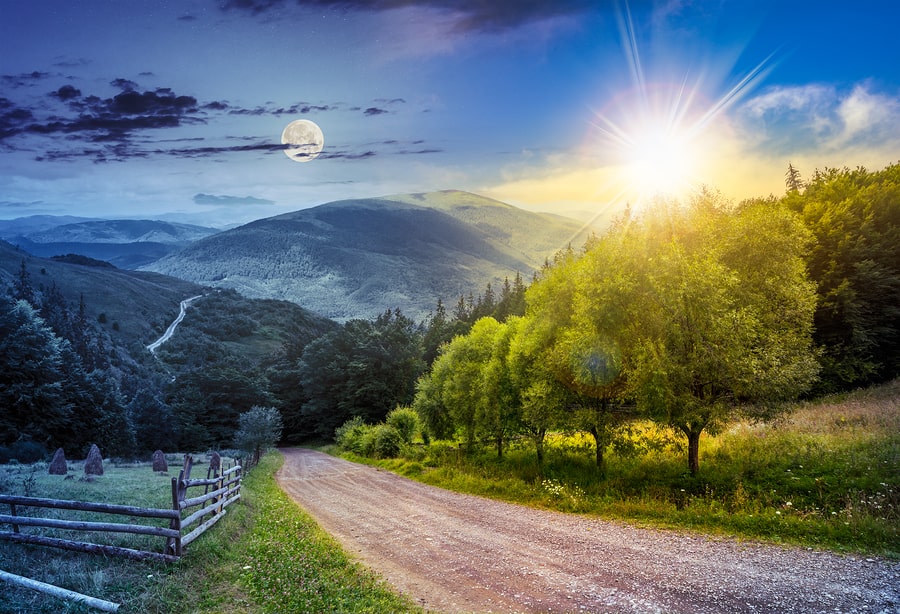 Pokémon Sun and Moon: Tips to Catch ’em all

Recently I attended the Pokémon Sun and Moon launch event here in Toronto. This year is the 20th anniversary of Pokémon. Did that make you feel old? Thankfully I had my next generation Pokémon fan with me to talk me through the games.

In case you’ve been living under a rock this year, Pokémon saw a huge resurgence with the wildly popular PokémonGo. While that game has pulled in the masses, the true fans have been wait for the launch of Pokémon Sun and Moon games for the Nintendo 3DS. 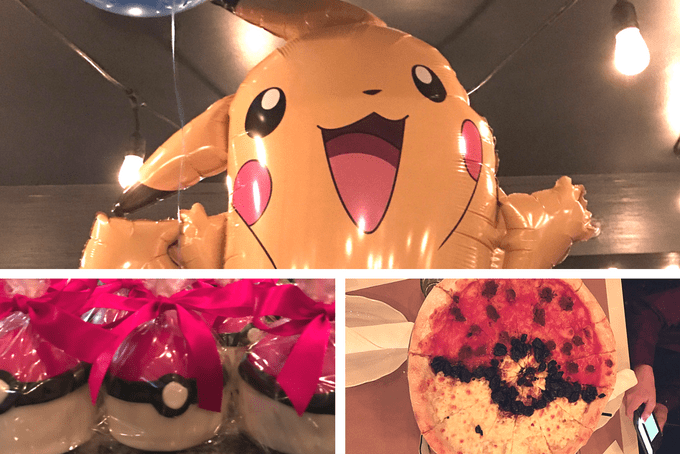 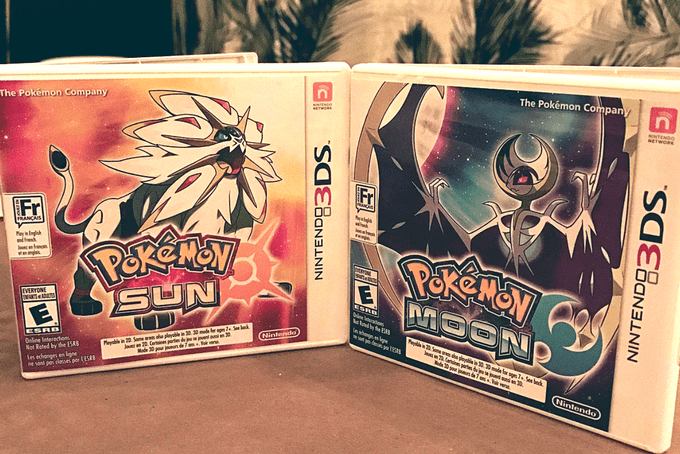 If your kids have “The New Pokemon Game” on their wish list, here’s the Sun and Moon Coles’ Notes. Pokémon Sun and Moon are companion games played on the 3DS. The story play for the two games is very similar, but each game has different exclusive legendary Pokémon. You can choose one game or the other and have a very similar experience, but if you’re going to need both if you want to Catch ‘em All. 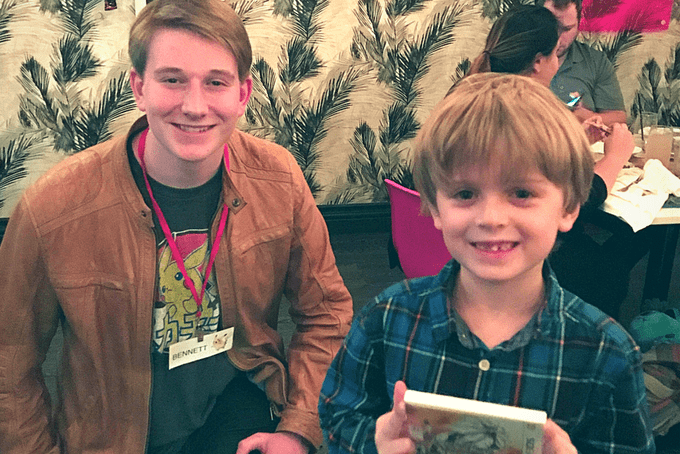 I get asked A LOT of questions about how to help my son play the game. Thankfully, we had a chance to hear from Bennett Piercy, the 2015 US National Pokémon Campion, Seniors division. Bennett is a friendly, well-spoken teen from Calgary who happens to be better at “Catching ‘em All” than anyone in Canada and the US. Not only did he play against every kid who was ready for battle, he also shared his 5 tips for taking your Pokémon game to the next level.

Although my son wasn’t quite ready for battle during the party, I did enjoy seeing him with Bennett. Maybe Shane will be the champ in 2026.

Disclosure: I attended the Pokemon Sun and Moon event for Nintendo and was given games to review. 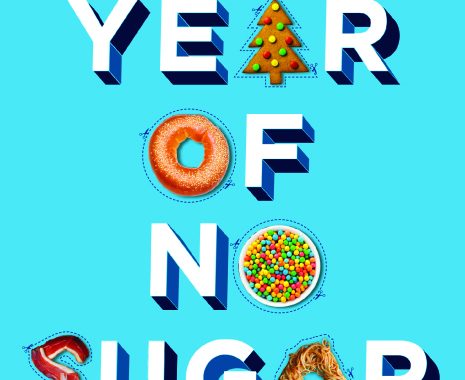 Year of No Sugar by Eve Schaub 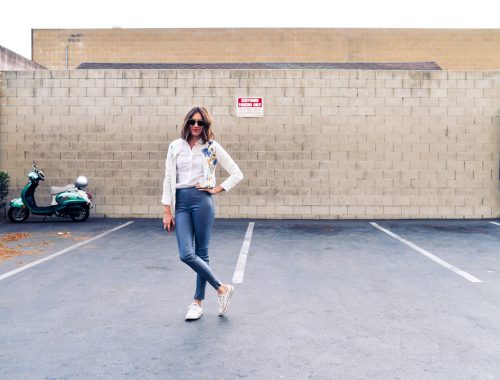 Honk for Stress-Free City Parking, with the HonkMobile App 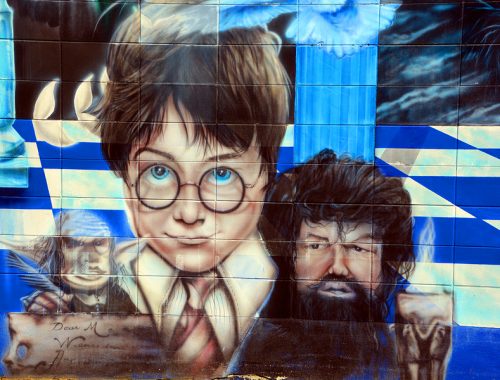