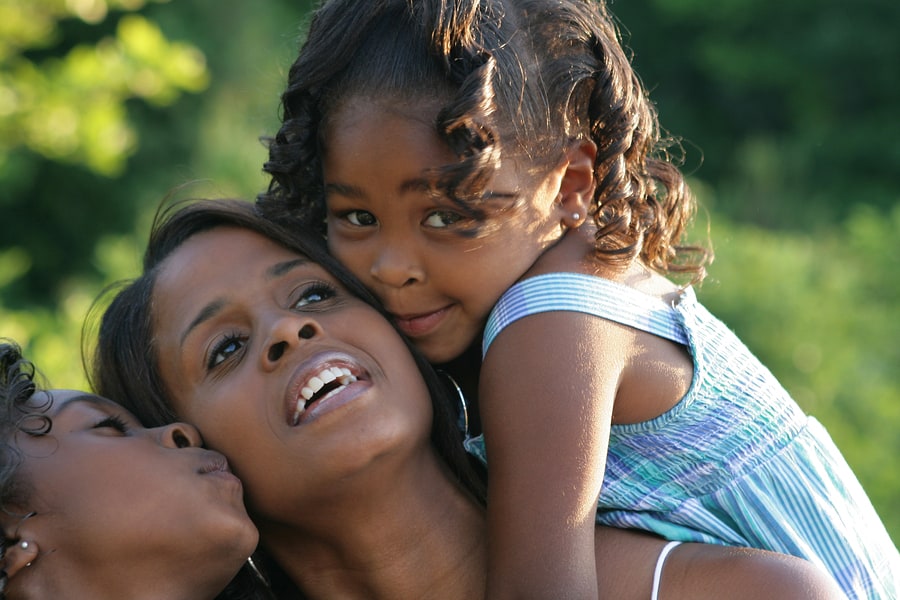 The Oscars are around the corner, and people are buzzing about the lack of minority nominations. Outcries from stars, potential boycotts, and the social media frenzy surround us screaming about out our desire to participate in the process.

The Oscars’ apparent racism comes from their rules to become a member of the Academy. See, you have to know someone in the Academy to become a member of the Academy. Then you have to be voted in by a group of mainly Caucasian males. Even though complaints seem to roll in every year, this year, the Academy decided to get their act together and make some notable changes in the rules, including “launching an ambitious, global campaign to identify and recruit qualified new members who represent greater diversity.”

As a black female, I’m torn. In general, I have not experienced a lot of racism, yet I know that it’s happened in my presence. I have to point out that the majority of people in my life, especially those of the Caucasian persuasion have not only been nice but welcoming, to me. Sometimes even more so than my black brethren.

The problem is that racism isn’t normally that blatant. You rarely get kicked off the bus or refused admission to an event. It’s normally simple, yet demeaning. The day-to-day racism undermines your value, your competence, and your ability to do things.

At 16 years old, I was a cautious and experienced driver. I was trained by a car salesman (my mother) and could easily maneuver between any two vehicles. At the time, I hated to speed. Then again, at the time, I drove a 1988 Chevy Sprint. I’d be lucky if I could hit the speed limit on a long stretch… downhill. But I made it to school and home without incident. One particular morning, I traveled on my regular route. This particular street had a light at every corner. On good days, you could coast down the street without a stop. On bad days, you hit every. Single. Light. And you’d barely drive 200 feet without a stop.

This was a bad day.

I stopped and went between lights for about a mile before I heard the sirens. Then I looked in my rearview and noticed the car was signaling me! Sweating and shaking, I pulled over to the side of the road.

Although upset, I hadn’t been paying attention to my speed. I was also young and figured that all officers were good. He walked to the car with a ticket in hand, already completed, except my personal information, saying that I managed to surpass the 30 MPH speed limit by 20 miles per hour!  My car could not have possibly hit 50 miles per hour in 200 feet (believe me, I tried). I thought he was insane but didn’t know how to even start to explain. Of course, he wasn’t looking for an explanation.

The sweat was dripping off of my forehead until I heard the already older policeman say to the even older companion, “Now, that’s how you do it.”

I was mortified that I was a demonstration for giving a ticket. At the time, I truly couldn’t comprehend what had happened, except that it wasn’t right.

Then there also was a time that I worked as a receptionist as a part-time job in college. I didn’t mind answering phones and being the smiling face at the front desk. Most people were very kind, and polite, including the man I’m about to describe. As I sat at the desk, one customer was waiting for his salesperson to return. He was just making chit-chat, not meaning anything by his conversation.

Him: Is this your full-time job?

Me: No, I only work weekends.

Him: So what do you do on your off days?

Him: Do you go to Santa Monica College?

Him: What sport do you play?

During this short conversation, he assumed that I was a full-time receptionist, then that if I was in school, it was the local junior college, even though there were several four-year universities in the area that I could attend, then assumed that I must play a sport in order to go to the best school in the area.

I get it, you may not see the underlying quiet racism here. As I get older, I feel I am often undervalued, misunderstood and unlikely to get a position just because of my skin color. I’ve been told on numerous occasions that I sounded like a white woman, or that they were surprised to see me, a black woman after listening to me on the phone.

As a mother of three wonderful, black children, I worry for them. I wonder how this politically correct world does more to mask the racism than discuss it. We pretend that racism doesn’t exist so that we can seem like we are an advanced society. Instead of taking the time to dispell preconceived notions, we pretend they don’t exist.

All-in-all, I worry about how my children will experience racism while at the same time I pray that they never do.

So, when you hear the roars of discrimination, don’t discount them. They exist. All I can ask if you continue to love your neighbor as yourself, and convince your neighbor to do the same.

15 Ways to Entertain Kids on an Airplane