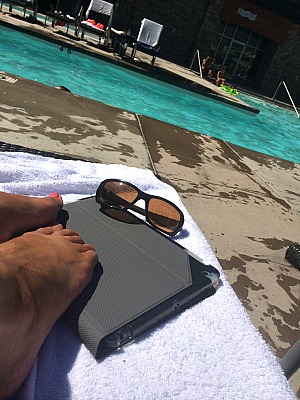 My normal week always consists of boats, rainstorms, kids sneaking off with (and dropping) my ipad to watch Stampylongnose, and a pair of eyeglasses getting scratched from being wedged into a huge purse. While coats can get wet and glasses can easily be replaced, it’s not always as economical to replace the sacred ipad Air. She is my new baby. And yes, she might have a name. I carry an android phone, an ipod touch, an iphone and an ipad. Two out of four of these things have cracked screens, all have overheated in the sun and three have been dropped in the snow during ski trips. 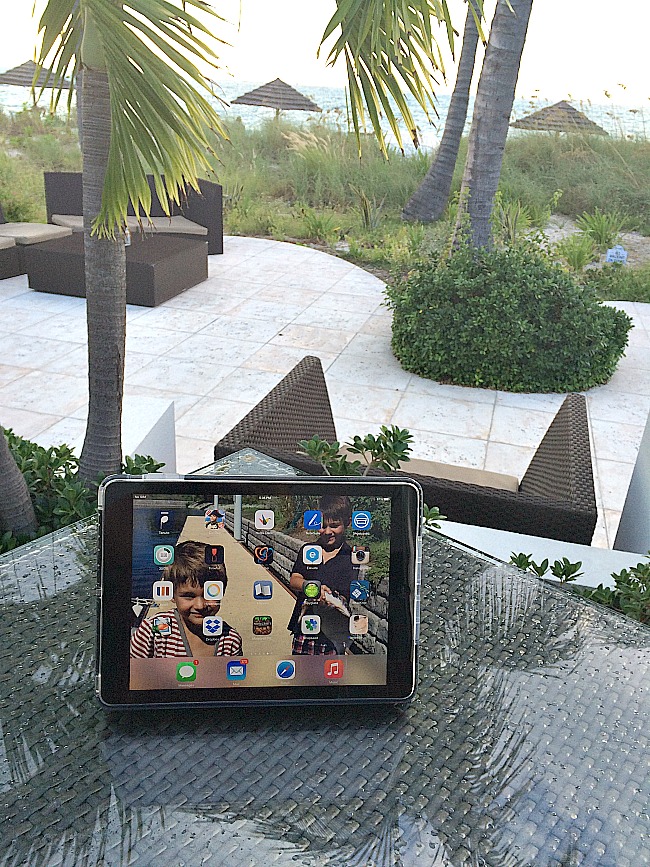 Logitech must know me well because one day I opened a package and it was the new Logitech Big Bang case for ipad air. In one of the most clever PR packages I have yet received, it came with marbles, a bath mitt and toy keys for a toddler. Double take! They were daring me to put the case to the test. And my kids and I obliged.

1. I left it on the deck of a catamaran during a downpour.

2. My kids knocked it off the kitchen counter.

3. We went to the beach and dropped it in the sand.

4. In my purse, keys scratch sunglasses and poke holes in the gorgeous leather wallet, but the ipad is fine. I am happy to report that my ipad is still perfect, and the case isn’t ever coming off. I wish Logitech could make a sunglass case.. 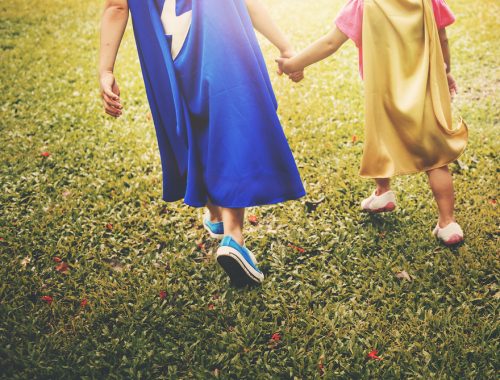 My Son is Obsessed with a Video Game. So I am Too. 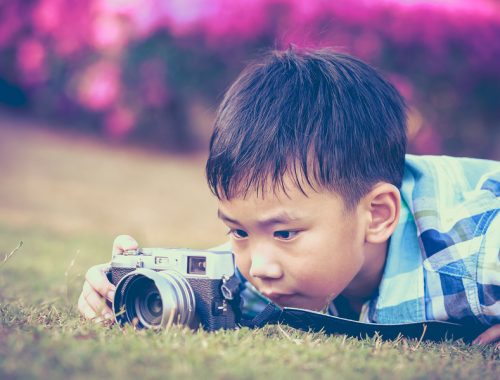 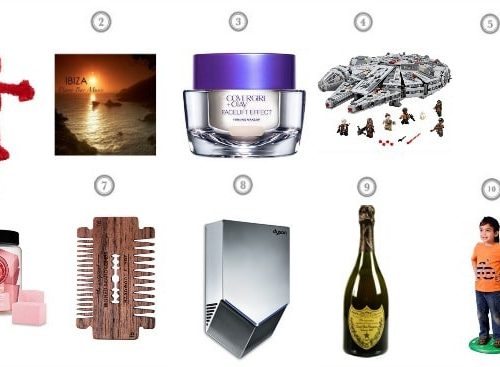