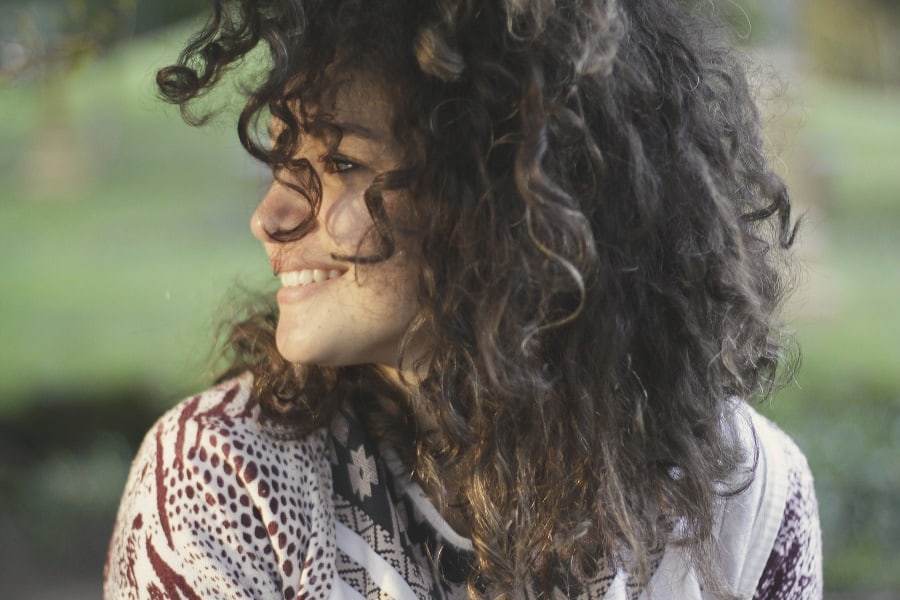 Why There’s No Shame in Embracing your Age

I’m not sure where the idea started that women should lie about their age—or at what age you should start lying. Once at a grad school party I announced that I was 30.

A colleague spit out his drink as his mouth gaped in shock, “Oh my God! I had no idea.”

And this wasn’t a compliment. It was an indictment about my lateness to the game—as if graduate school only belongs to folks in their twenties. It ended up taking me nine years to complete my doctorate. I used to be embarrassed that it took so long. Not anymore. I was a single parent for six of those nine years, and by the time I defended my dissertation, my oldest son was twelve and the youngest was not yet two. I was 39 and apparently edging close to the expiration date society had set-up for me.

But I was just getting started. And I’m a believer in Anne-Marie Slaughter’s theories about motherhood–that it shapes our lives in such a way that women hit their primes in their fifties, sixties, or later. She offers that our culture should re-imagine the career arc of women. If I were a man, I would be firmly in my prime. As a woman, I’m considered past it.

I just turned 46 and I still don’t understand the controversy in admitting that out loud. I get that I’m up against a stereotype that sees a woman of my age as “old,” “irrelevant,” “sagging,” and all the rest of that sexist nonsense. But that’s just not a part of my reality.

Listen up, women. I’m talking to all of you, those younger and those older (although the older ones probably already know.) Here it is: aging is good. Aging is a comfort. Aging is not something to avoid. Aging is a revelation. Because everything just keeps getting better.

I know what you’re thinking. What a load of crap. Hear me out, people. Let me address your questions:

What about the physical decline?

Okay, in my case, I did not start out as an athlete, so the fact that I’m currently also not an athlete doesn’t affect me. I’ve also managed to stay within twenty pounds of my “young” weight which was already totally fat to modeling agents anyway.

Here’s why I like my body now, after two live births, and the so-called disasters of pregnancy and aging.

When I put on a bathing suit these days and look in the mirror these are my thoughts: “Wow. You look pretty good.”

Here are my thoughts when I would put on a bathing suit back when I was at the apex of my physical “perfection” (ages 16-26): “You’re so fat. You look awful. That stomach. Ugh.”

As I age, I’m actually getting better looking.

How I Will Keep My Daughter Beautiful
Grey Hair, Don’t Care!
Staying Beautiful in the Winter …Naturally!

Okay, but you know that’s just your own opinion right?

Yes. And that’s the only one that matters.

As I’ve gotten older all the worry and anxiety over my place in the world and the inner dialogue about all the ways I can be judged has… died off. It’s a weird reversal. My younger self was the crotchety meanie, while my older self is wild and carefree. I’m stronger, smarter and way more insightful.

It would have been awesome if I had arrived at this epiphany at 13. But it took a couple of long hard decades to get here. Now my own opinion, and those of my carefully selected inner circle, are the main ones I court. The opinions of the anonymous horde that I imagine judging me–those guys started fading right around the time I hit 40. Now, I barely hear them.

Doesn’t it bother you that random people don’t find you “attractive” anymore?

I’m certain that a panel of frat boys would not choose me out of a line-up as their prostitute of choice. Don’t care. Most of the guys/boys/men who want women to be sexy are themselves inept at making them so. These guys are not really known for giving orgasms if you know what I mean.

Random men no longer find me hot. This is a relief, not a tragedy. I got my first catcall at age 11. The experience was horrifying. I’m glad that I’m “off the radar,” of the male gaze. My self-value is no longer attached to it.

Plus I have an ace up my sleeve: a great marriage. He finds me attractive. Because true hotness doesn’t come from sprawling in size 2 lingerie or being a hottie to the masses. It comes from the real loving and understanding and laughter and adventure with someone who really knows you. Someone who really sees you.

I’m still not convinced. Why is aging so wonderful?

Because life takes time. And anything worth doing should be carried out slowly. Carefully. And if you have the privilege of aging it means that is what you’re doing: you’re living your life.

If you started out being awesome at life, then maybe aging sucks. But I didn’t start out awesome. I had a lot to learn. And all of my years have been the process toward getting there, getting closer to what I might call perfection.

Perfection? What are you? Crazy? An egomaniac?

Here’s what perfection means to me:

It’s accepting your flaws. It’s realizing they aren’t really flaws at all. They’re the natural changes in your mind and body’s journey. Perfection is forgiveness and gratitude for all those disasters that got you closer to what it means to be relaxed and happy. Accepting and inspired.

Besides–I’m only 46. I may not even be half-way through. I’m a baby. I’m just getting started. 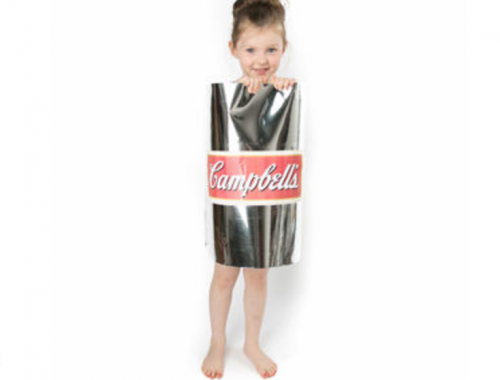 Keep Your Kids Writing and Thinking this Summer