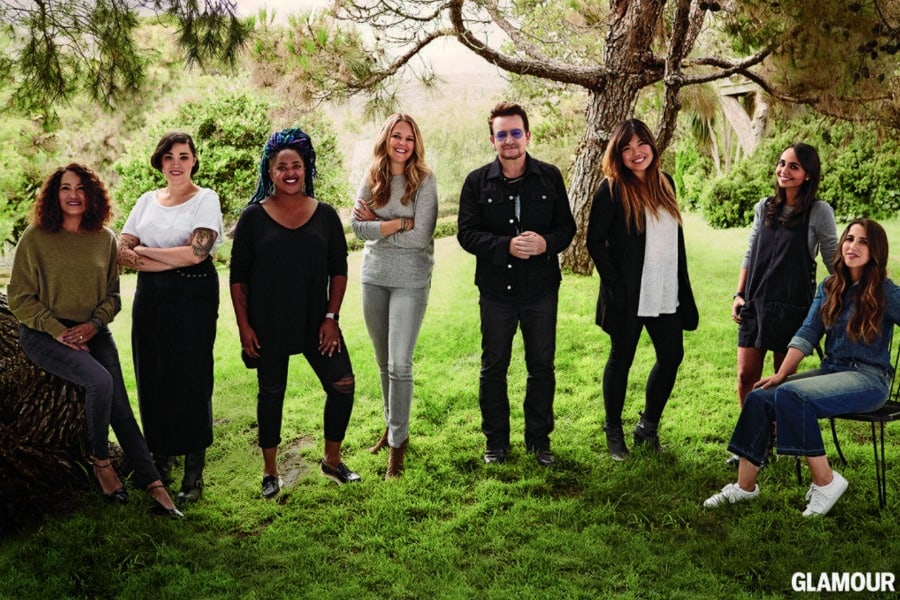 For those of you who haven’t heard: Bono, aka U2 songstress, has been named as one of several “Women of the Year” by Glamour Magazine. Read that sentence again, if you must. It is admittedly a teeny bit bewildering at first. But ladies, hear me out. It really does start to make sense if we just put our thinking caps on!

Here’s a fact: Bono seems to be a pretty decent person who does a lot of good in the world. This is probably why he won the “Woman of the Year” honor over, say, me. But surely, you insist, there are at least one or two or maybe several thousand equally deserving women out there?

I say, hey. Listen. We all know that a job should go to the individual most qualified for it, and not just automatically to the first white male to submit an application. Am I right? In this case, I am sure Bono was simply the most qualified! We must not dwell on the fact that Glamour calls this honor “Women of the Year.” And that it’s meant for women. And that some deserving actual woman was sadly excluded from the race. We must disregard those things, because it’s all just semantics. It’s this very kind of nitpickiness that’s been keeping women down for all these years!

Some of you are actually theorizing that Glamour did this for the publicity. Really. Come on, folks – surely we all know by now that modern media is driven by truth, justice, and the American way. Or maybe that’s Superman. Rocky? I don’t know. Either way, the media should not be accused of bullshit grabs for ad revenue, because that’s just not fair. And no one likes a whiner.

To sum up: Bono’s “Poverty Is Sexist” campaign (the campaign for which Glamour has recognized him) aims to empower women, to “allow them to take hold of equal opportunities, break from cultural and social constraints that may be holding them back, and become drivers of poverty reduction.” They want to “put girls and women center stage.” Very noble aims, and this is the one paragraph in this entire post that is written with utter sincerity. We could all take a lesson from this man.

On a side note, here’s something funny – on the “Poverty Is Sexist” home page, there’s a meme-ish thing that says:

NOWHERE ON EARTH DO WOMEN HAVE AS MANY OPPORTUNITIES AS MEN. NOWHERE.

I guess, not even at a women’s award ceremony. But that’s cool! There’s always next year! Don’t be sore losers, ladies.

In related news, next week we’ll discuss the “Bono Conundrum” as it applies to Target’s bathroom policy. See you then! 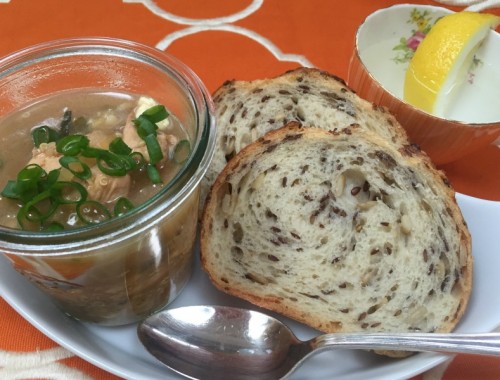 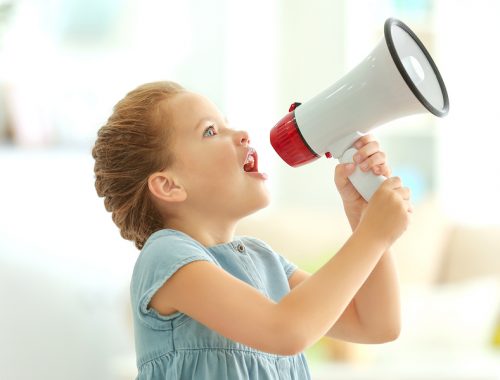 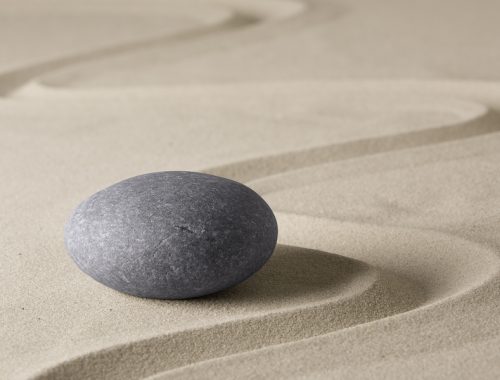