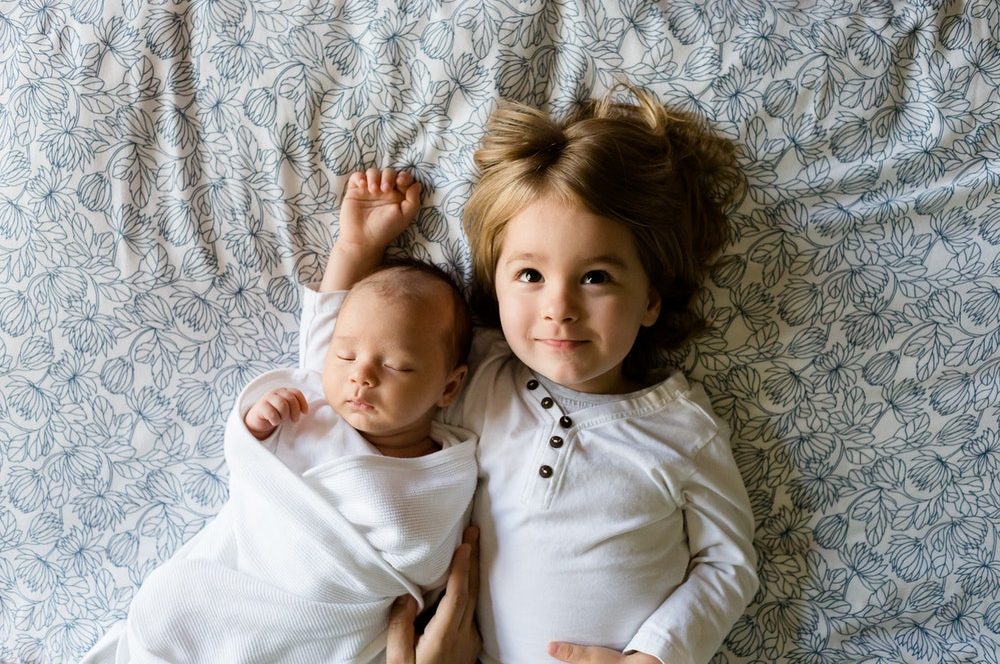 Developmental Milestones: When To Be Concerned

So, you did it: you produced a baby. You’re understandably pleased, and you think your baby is just perfect. You rejoice in the little fingers and toes, you gurgle over every detail about him or her. You think—no, you know—that you have the smartest, most beautiful child on earth. Then, you go to the doctor for a checkup, and they tell you the baby is behind in some developmental milestone.

Perhaps she’s not long enough, or her weight is less than expected. Maybe he’s not holding his head up yet, or rolling over like the books say he should be by his age. There are a zillion things the doc can tell you at those appointments, and those developmental milestones are important, but they’re also not set in stone. Consider them developmental milestone suggestions. There are, however, some that are very important and delaying attention when these milestones aren’t reached can delay treatment that could benefit your child, should there be some kind of physical or physiological problem present.

What do you do? Do you panic? Do you shrug it off? Most doctors will tell you what things you can relax about and which you should concern yourself over, but here is some information to have in advance, to save yourself the stress if you find yourself on the receiving end of this distressing news.

1. Don’t stress out. The charts and lists of events and when they “should” happen are averages—some children reach milestones sooner than others, and some later. For instance, if your baby is a little chubby bunny, he may not roll over or walk as soon as, say, your girlfriend’s lithe little lady of the same age.  As long as the baby is healthy, according to the pediatrician, you shouldn’t be worried, even if they’re a little above or below where the charts say they “should” be.

2. Understand the Differences. One thing about those charts is that they’re not sex-differentiated, but gender does make a difference in some things. Ask your doctor and they’ll tell you. For example, girls tend to talk sooner. Go figure on that one!

3. Know the Important Milestones and Keep An Eye On Your Baby. There are some items that need to be observed carefully, though. If your baby isn’t lifting his or her head by six months, or hasn’t rolled over, or doesn’t respond to visual or audible stimuli, you need to have that investigated. It’s one thing to be a little chubby—it’s another altogether to miss major gross and fine motor milestones.

If your baby hasn’t reached these milestones by six months, see your pediatrician immediately:

If your baby hasn’t reached these milestones by a year, see your pediatrician immediately:

What is happening during active labour? 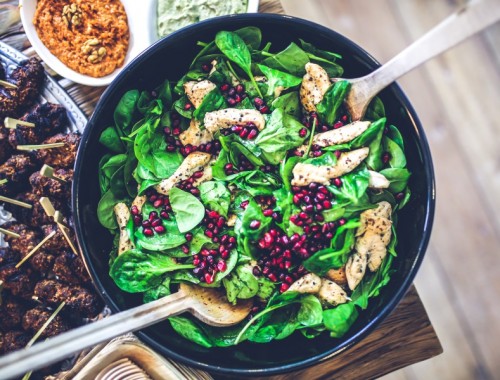 Conception and Food: What to Eat and When