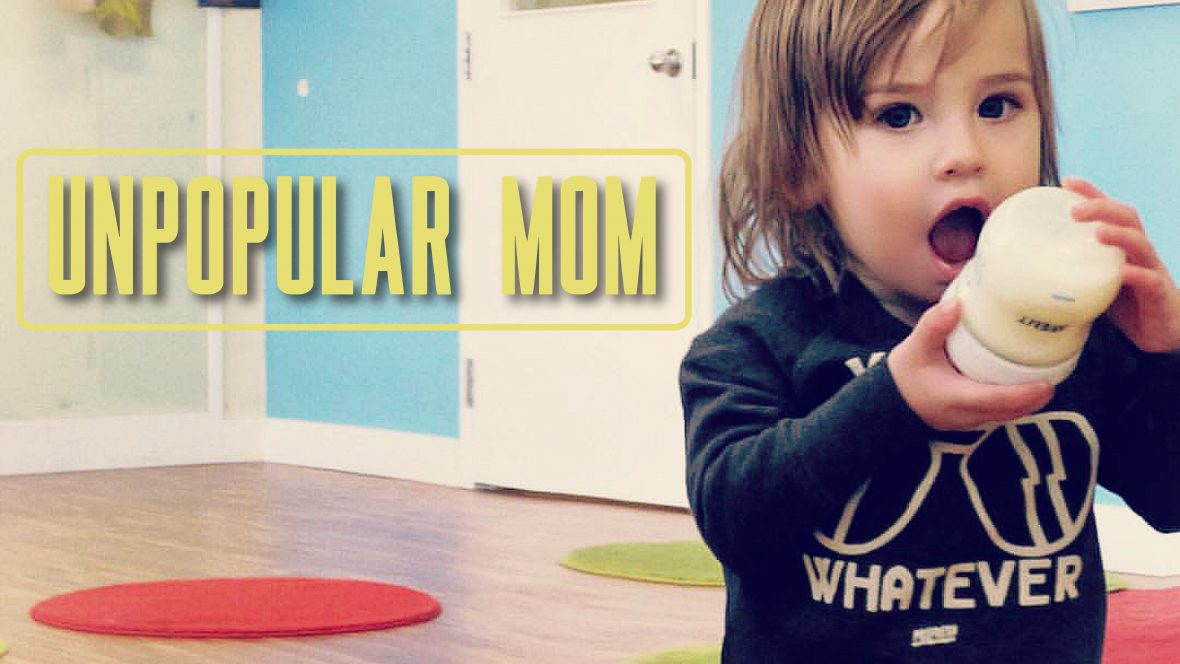 For me, breastfeeding was far from easy. I was nervous, unsure I was doing it correctly and always worried about whether my babies were getting enough food. Because of the pressure I felt from doctors, nurses, family, and myself—basically, everyone—I did it for a while with both of my children until, one day, I didn’t.

Women are constantly bombarded with rally cries of “Breast is best! Breast is best!” from the very moment the world discovers that we’ve conceived.

Every single baby registry has a section related to optimizing milk production, milk storage systems, pumping machines, nursing pillows, and more. At any number of pre-baby classes around the world, breastfeeding is extolled with no room for discussion. The message is clear: there is no acceptable alternative to nursing your baby.

The message many of us internalize is this:

A good mom nurses her baby. A bad mom —Fill in the blank with every other option–

Has nursing turned into yet another competition? Another notch on the infinite checklist that either assures us that yes, we are on the right track to earning that elusive and impossible A+ in Parenting 101 or (more frequently) reminds us that we will never, ever be able to pass this class?

What if a mother cannot, or—gasp!—chooses not to breastfeed? What then? A conclusive fail—at least, that’s the barely concealed message we all receive. And apparently, it isn’t enough to commit to nursing for a month or two, or any excuse if you’re physically unable to nurse, the real winners feed their babies breastmilk exclusively for a year, and the serious champs keep going. At least, that’s what you’ll hear at any ‘Mommy and Me’ group, whether proclaimed or implied.

Despite arguments to the contrary, I’m pretty sure I didn’t lose at parenting when I gave up nursing.

The anxiety of supplying my babies with every ounce of their nutrition was overwhelming. I couldn’t forget that I was literally keeping them alive. How can we expect new mothers to bloom and regain their strength when faced with such an overwhelming feat of physiology?

With my second baby, I gave in to my exhaustion a couple of months into my nursing efforts. I went out and bought some baby formula and I let my husband take a night shift or two so I could sleep for more than 2 or 3 hours at a pop.

At the time, I also had a demanding toddler to care for and getting some extra hours of rest was critical. I think that was the first time I fully exhaled after birthing my second child, knowing my baby would be well-fed by something other than my own body. And knowing I could just take care of myself for a night did wonders for my mental and physical health

Why does it feel so taboo to admit that?

In a complete reversal of the breast-is-best gospel, as I slowly embraced the power of formula as a viable option for feeding my babies, I felt empowered. I could leave the house without that anxiety-filled sense of needing to be home on the dot of noon for a feeding. The cloud of physical exhaustion waned too and I could spend time with my older child without interrupting it every other hour to nurse. Bottles gave me the freedom to feed my babies outside of the home—they were too distracted to nurse in new places and I could never relax enough to fully feed them in public.

I got out of the house more. I felt less isolated. Less harried. My anxiety dissipated. I felt happier. I know I was a better mom in all the other textbook ways: my whole family benefitted.

Sure, breast milk is probably superior in composition to a factory-concocted mixture, but only insomuch as it benefits all members of the family and doesn’t detract in other areas of importance. What I learned from embracing the bottle, is that not judging other mothers (or ourselves) is what ‘winning’ at parenting really looks like. 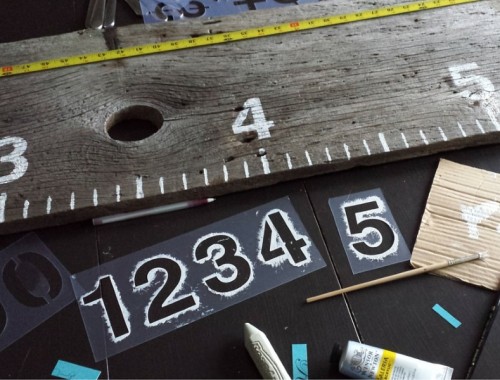 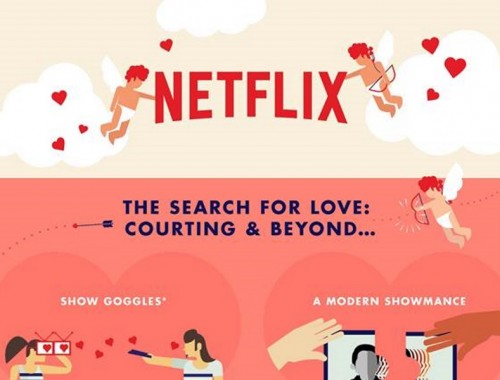