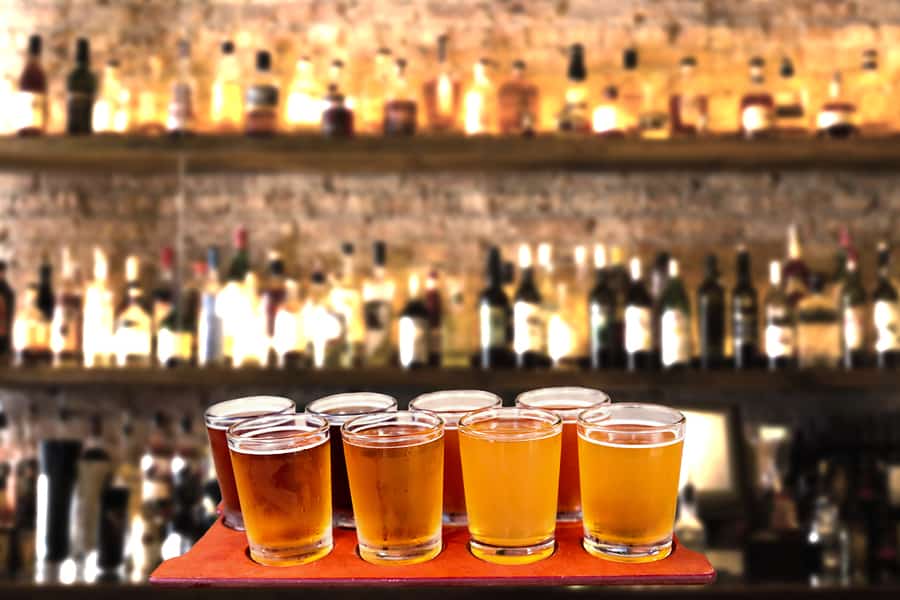 5 Delicious Brews (aka Beers) to Try this Fall

There’s a slight chill in the air and green leaves are beginning to transform into a melody of gold, red, and orange. Summer’s end may be bittersweet, but fall has plenty to offer, especially when it comes to beer. Read: Octoberfest Beer Gardens (or Oktoberfest Bier Gartens for our European readers!). We’ve rounded up five delightful beers (and the like) that perfectly compliment the start of autumn. 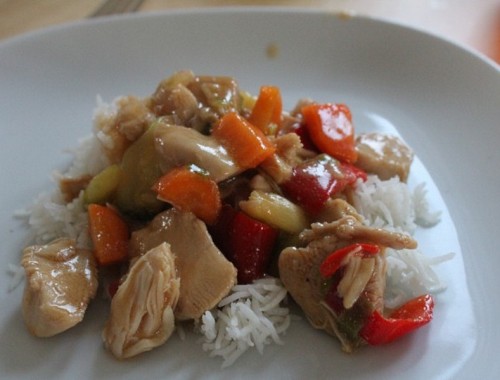 How do I know if I have enough milk?