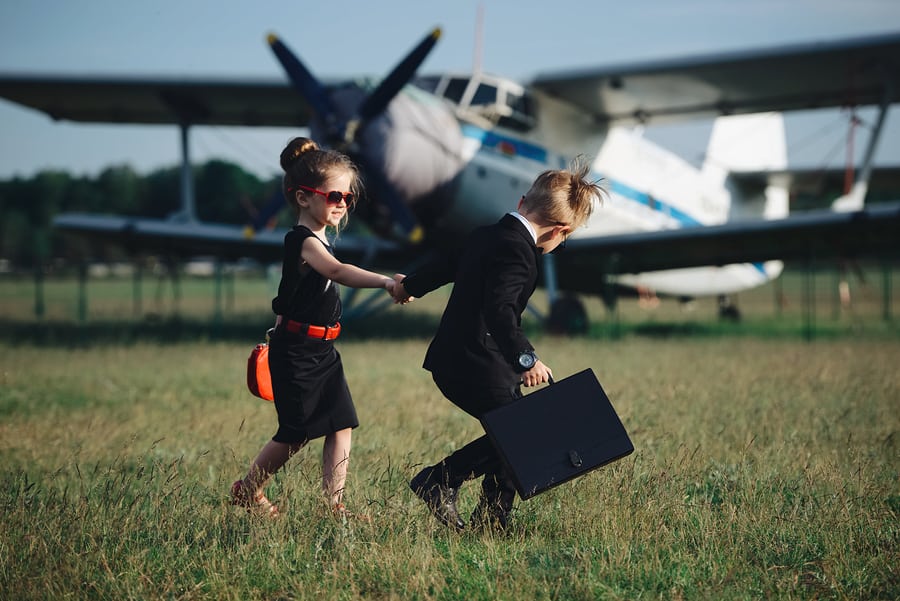 Unlock the Secrets to Spy Games with YULU

Even as a little guy, my son had a knack for solving puzzles. At his daycare they called him ‘Baby Houdini’, because he quickly learned how to open various locks on the gates and doors between areas. If he sees us enter a passcode even once on a device or during an electronic purchase, we have to change it immediately, because he will never forget the one he just learned. Like many boys his age, he is prone to being loud and clumsy, but he’s also stunningly stealthy when he goes into “ninja-mode.” It’s like he was born to be a spy.

When I first heard about the new Spy Code games from YULU, I was thought they would be challenging and fun for my daughter (5 1/2), but I knew they’d be right up my 7-year-old son’s alley. What I didn’t expect was how Safe Breaker and Break Free would unleash the inner spy kid in our whole family.

In Safe Breaker, players attempt to open an electronic safe using secret clues. It sounds easy enough, but memory skills, deductive reasoning, and a little bit of luck are needed to successfully crack the codes and collect enough coins to win the round. The code resets itself after it’s been cracked, so even if players are of differing ages and skills the odds really aren’t in any one player’s favor. This makes it a fun game for the whole family, as does the speedy game play. 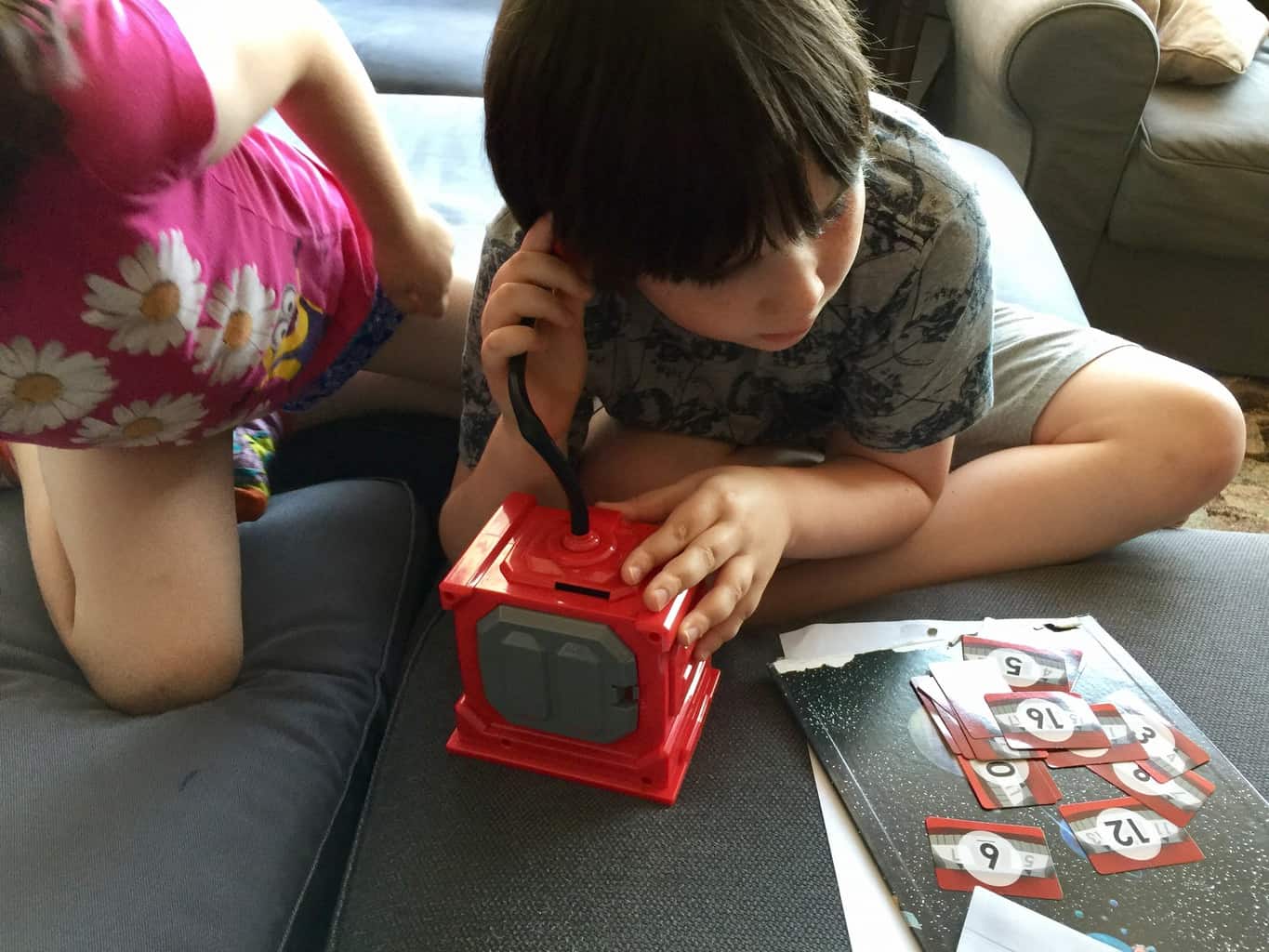 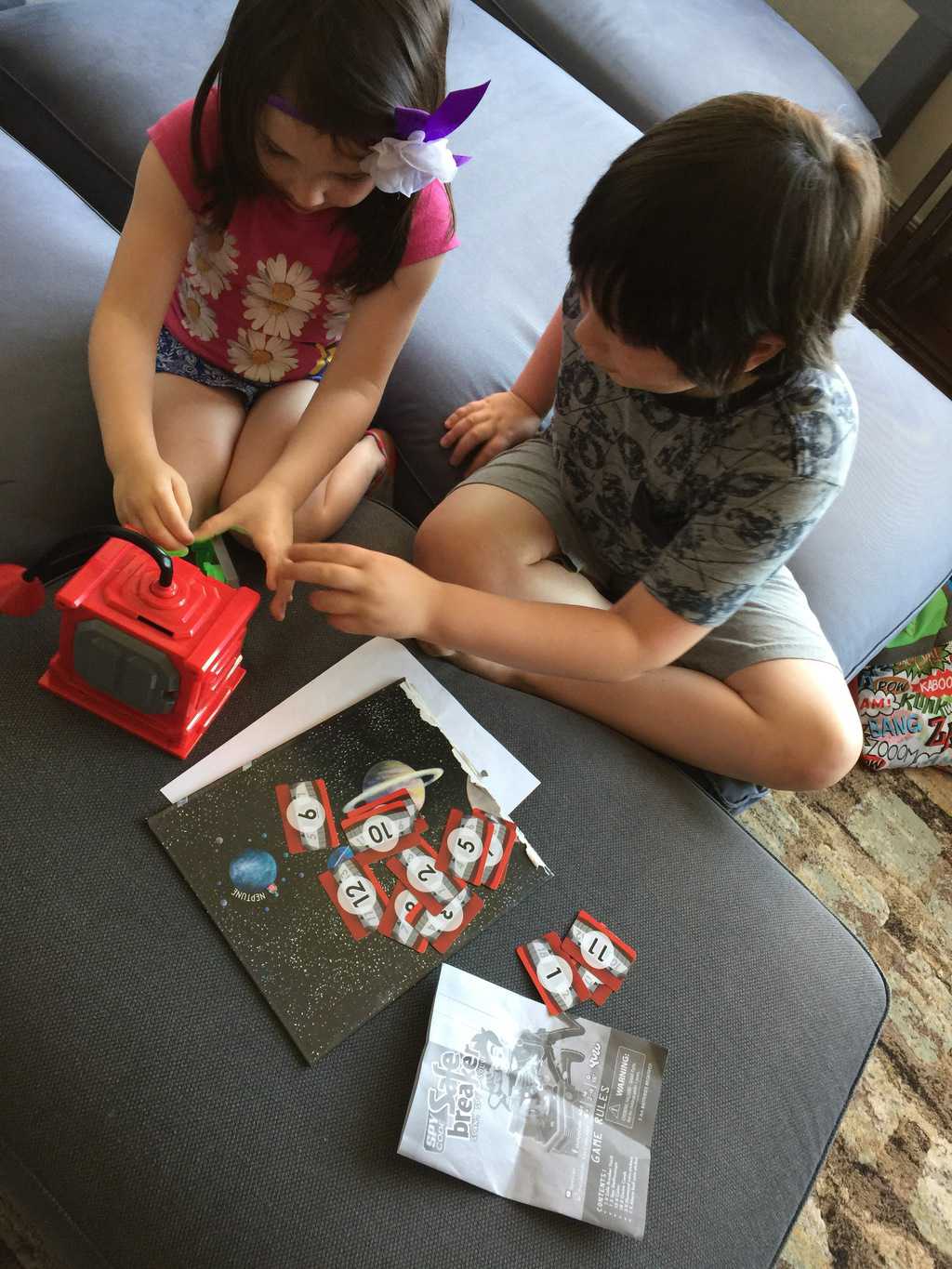 But if my kids give me the choice, I’ll pick Break Free every time. In this game, players use lock picks to solve a maze, releasing them from a handcuff! There are various methods of game play, but all combine skill with a level of urgency and suspense. The game includes 4 handcuffs, 4 lock picks, and a total of 12 different mazes, 4 each of easy, intermediate and advanced levels. 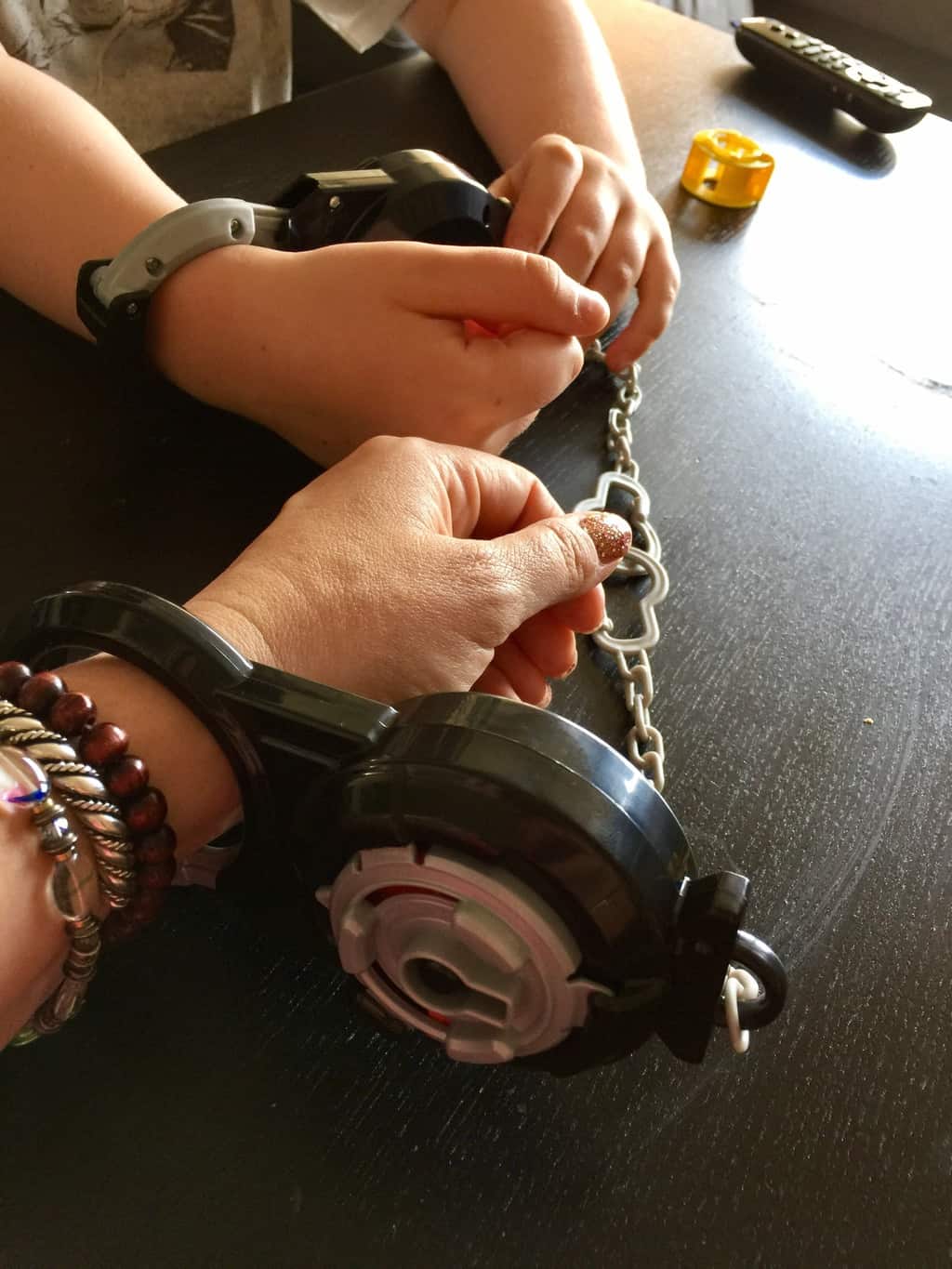 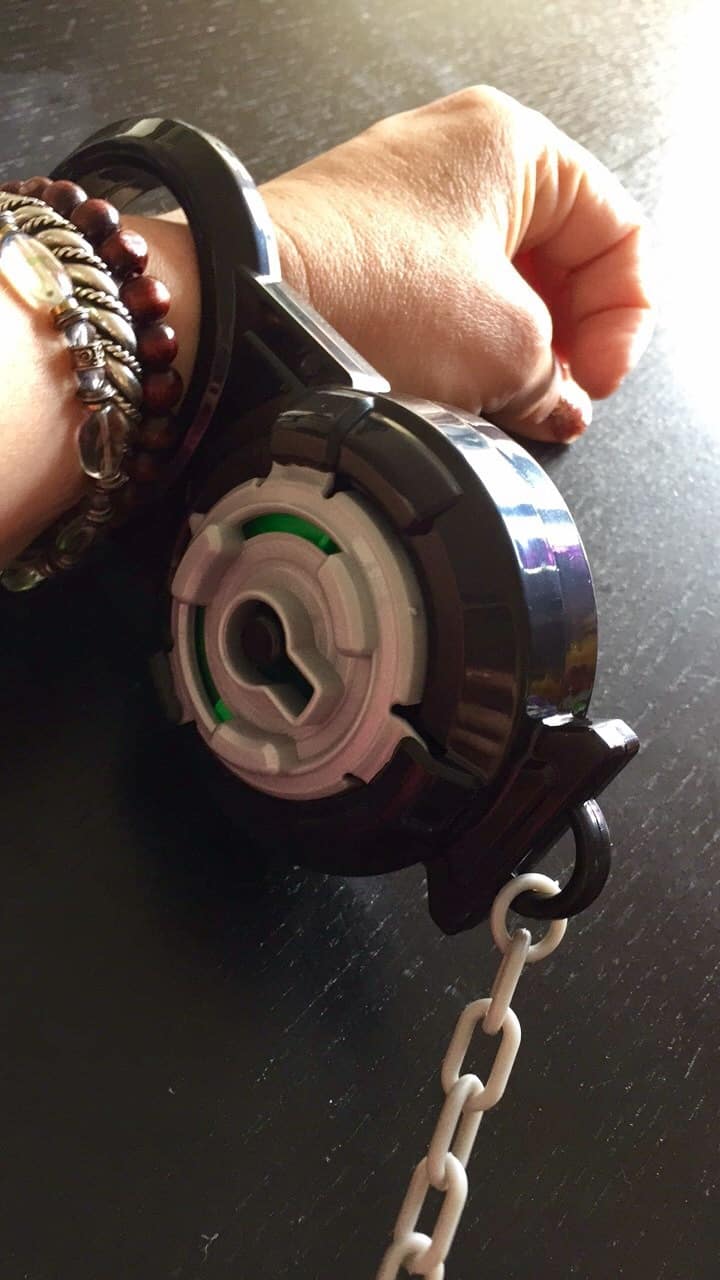 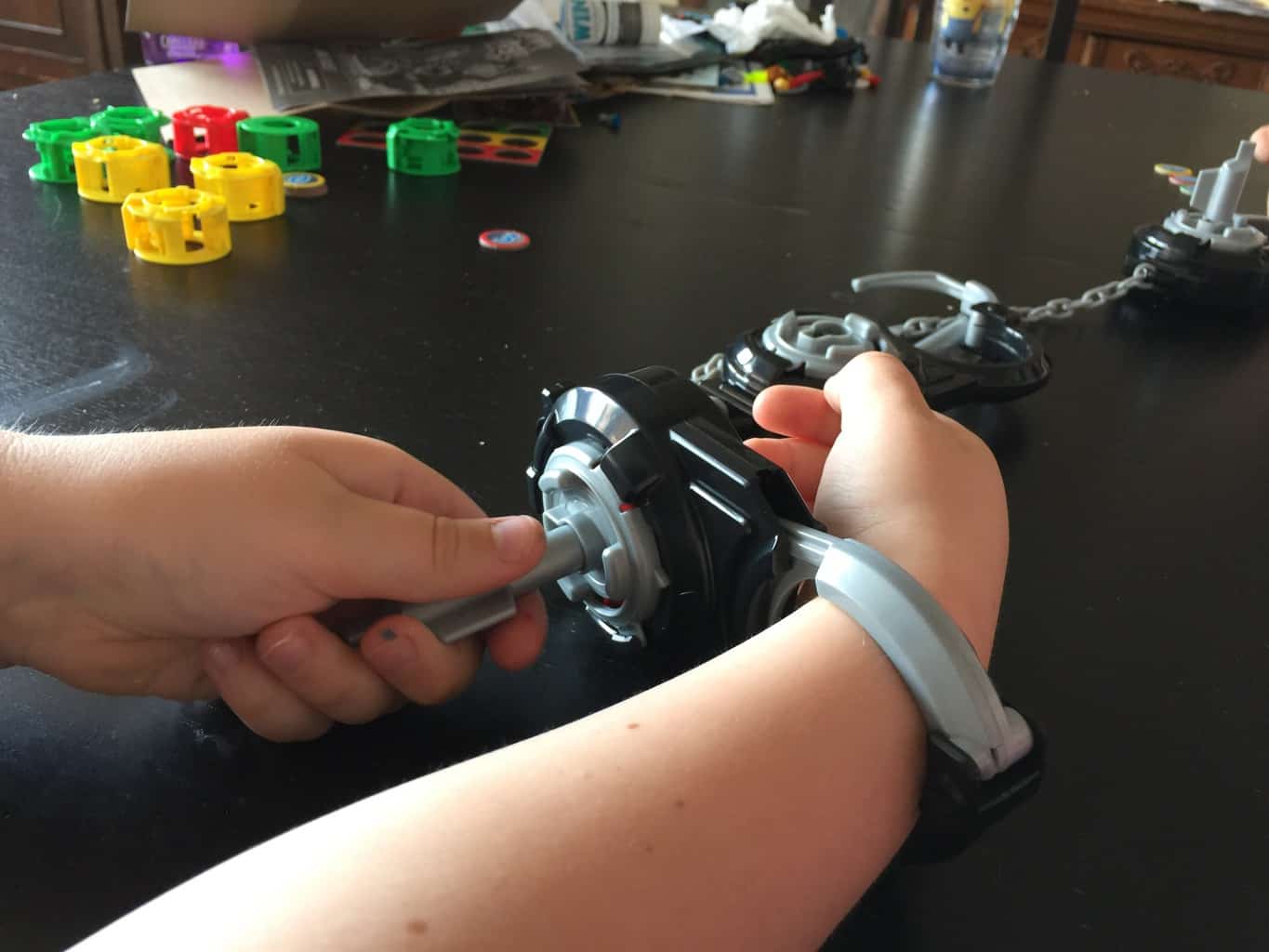 Although there are several ways the locks can be opened in “emergency,” also included are diagram solutions to the 3D mazes.  Personally, I find these more vexing than the mazes themselves, but my son easily follows them, so I developed our own version of the game where we challenge him to determine which maze he has been given based on the diagram solutions – not to mention the ultimate Break Free Challenge. (For a peek at what that’s all about, check various social media outlets for #BreakFreeChallenge.)

Of course, if your kiddos are like mine, the locks and safe will quickly become staples in all manner of dramatic play. Unlike props from some games, these elements are sturdy enough to stand up to near daily use.

We haven’t picked up the third game in the Spy Code series: Operation Escape Room, but it’s already on the kids’ holiday wish list!

Disclosure: UrbanMommies received both Safe Breaker and Break Free games for review, but opinions are based solely on the author’s experience. No further compensation has been received. 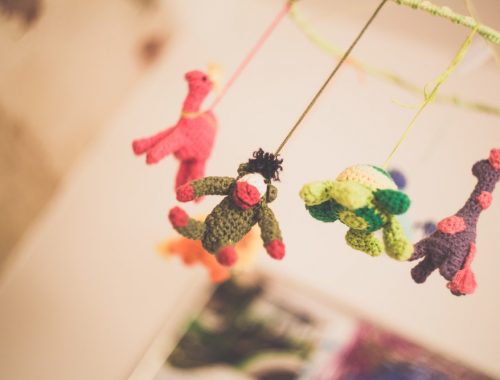 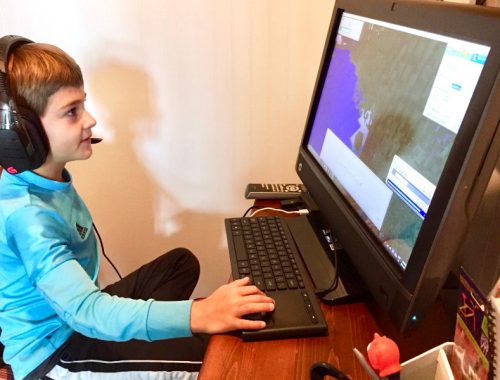