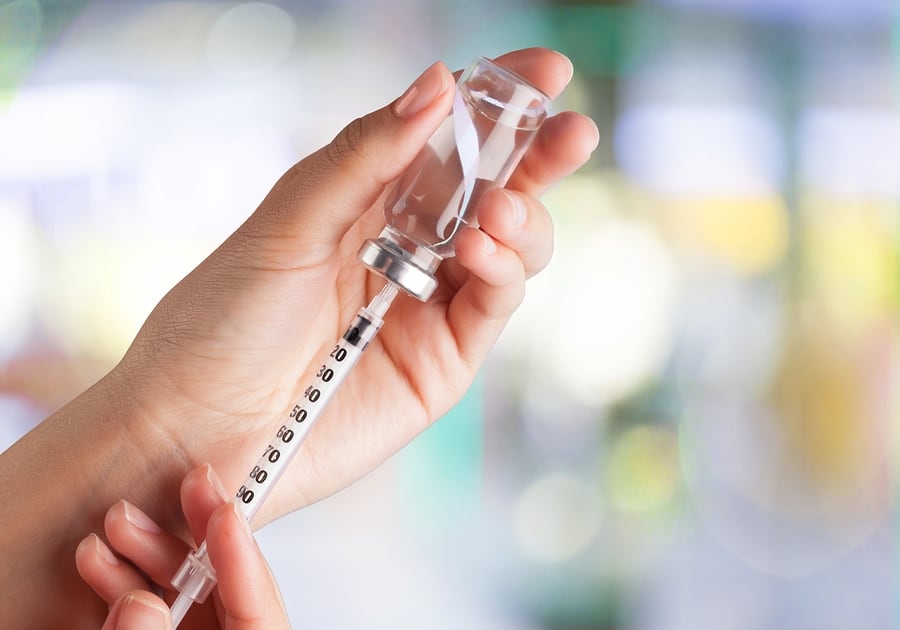 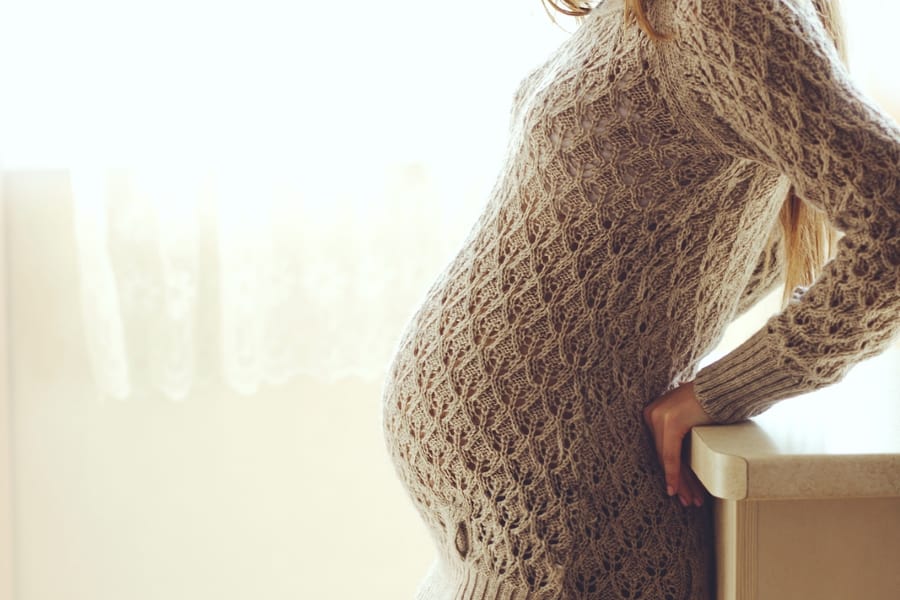 Staying Healthy During a Winter Pregnancy

While many of the moms I know have preferred a chilly winter pregnancy to the discomfort of expecting in the hot summer months, I’ve learned firsthand that being pregnant in the winter comes with its fair share of obstacles–specifically, staying healthy during a winter pregnancy despite sick kids, cabin fever, and fewer opportunities to remain active.