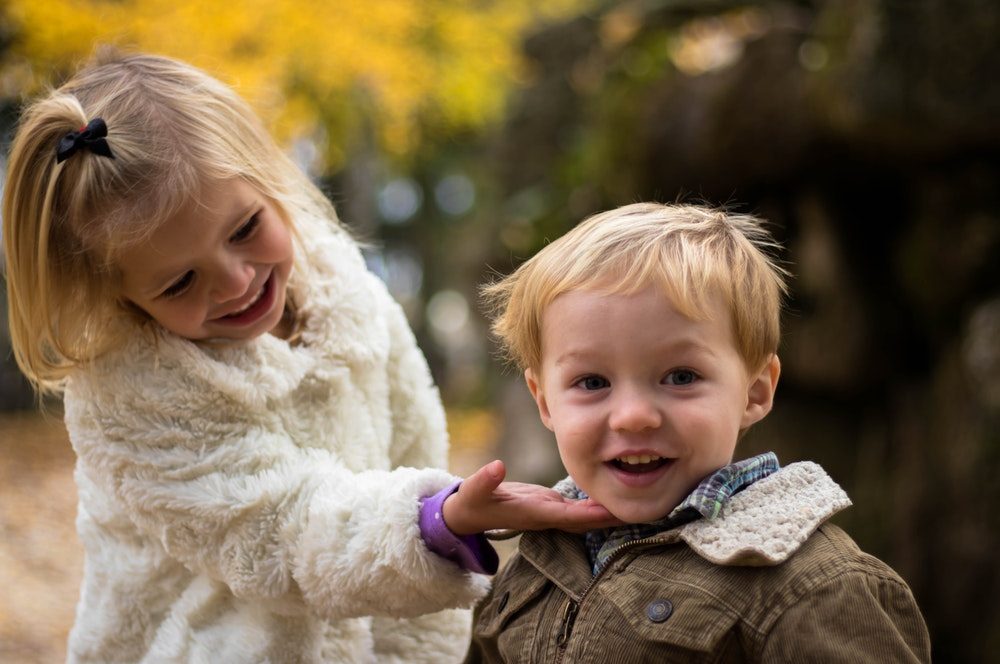 Favouritism: Are You Guilty…And What To Do About It

Have you ever looked at your children and realized that you have a “favourite”? It’s a sobering moment. As parents, we’re not supposed to have favourites…right? We love our kids equally. Favouritism is ugly and can cause major resentment and family problems…but it’s real. Thousands of families deal with it every day.

I realized I had a favorite a little while back, and I have been battling it ever since. Don’t get me wrong—I don’t love that child more than my others. What it’s about with me is that my “favorite” has two things going for him: he’s the only one who looks anything like me, including my brown eyes (all my other kids have their dad’s baby blues); and…well, he’s also, hands-down, the best behaved and has the sweetest temperament of all my beautiful offspring. He’s one of those kids everyone loves effortlessly. He’s biddable and smart and funny and helpful…and he’s liberal with his “Mommy, you’re so beautiful” compliments and such. It’s hard not to favor him, especially when his brothers and sister are often the antithesis of helpful and biddable in terms of their behavior.

I especially have problems with my eldest son, whose dyslexia, ADHD and general assertive personality; he gets into trouble a lot, often without even trying. He’s so smart he is always looking for things to do, and when he does this, trouble finds him. See the potential for trouble here? Many families have the same problem: they have a black sheep and a golden child.

I know I also let the “favorite” get away with more than the others. I know I’m not as hard on him, and I give him more leeway and more privileges at times. I also know it’s not healthy for the other kids, and so totally unfair. So I undertook to rectify this problem, and here is what I found was effective in leveling the playing field of favoritism.

1. Acknowledge the Problem. In order to deal with something, you have to acknowledge there’s a problem in the first place. Start examining your behavior. When your kids complain you’re being unfair, listen to them instead of dismissing them—maybe they’re right! Watch yourself.

2. Stop and Think Before Speaking and Acting. This is a good rule of thumb in general for life; it’ll keep you out of trouble in other areas, too! Perhaps your “black sheep” child did something great, but you’re still irritated about him or her messing up before that, so you’re about the dismiss the good thing. STOP!! Forget the past: concentrate on the present, and give the child the acknowledgement they deserve. Before you dismiss your “golden child’s” misbehavior based on his/her past good deeds, STOP!! They need to learn consequences for their behavior, too. Try to be as fair as possible.

3. Realize Where Bad Behavior Could Be Coming From. Have you ever heard of the phrase, “Bad breath is better than no breath at all?” It’s a true one: many kids “act out” or misbehave because they’re seeking attention of some kind—any kind! Pre-empt this kind of behavior by giving them attention, love, and time before you’re forced into a position to punish.

4. Spend time with the kids individually. Do something with each one alone, where you can appreciate them, instead of against the backdrop of the larger family dynamic.

5. Write Things Down. This may sound hokey, but it is invaluable. Write a letter to someone, anyone, talking about your “problem child”, but not about their negatives: emphasize the great things. Extol their virtues. You don’t have to mail the letter, but pour out your heart. Re-awaken the love and approval.

6. Apologize. If you catch yourself exercising favoritism, stop and apologize. No one should be above apologizing when they’re wrong about something. Allow your kids to see you’re fallible and also that you’re mature enough to acknowledge when you’re wrong.

This is by no means a perfect solution, but they are some practical steps you can take to break the habit of favoritism. Do yourself and your kids a favor and address the issue today, before it causes irreparable harm in your family.