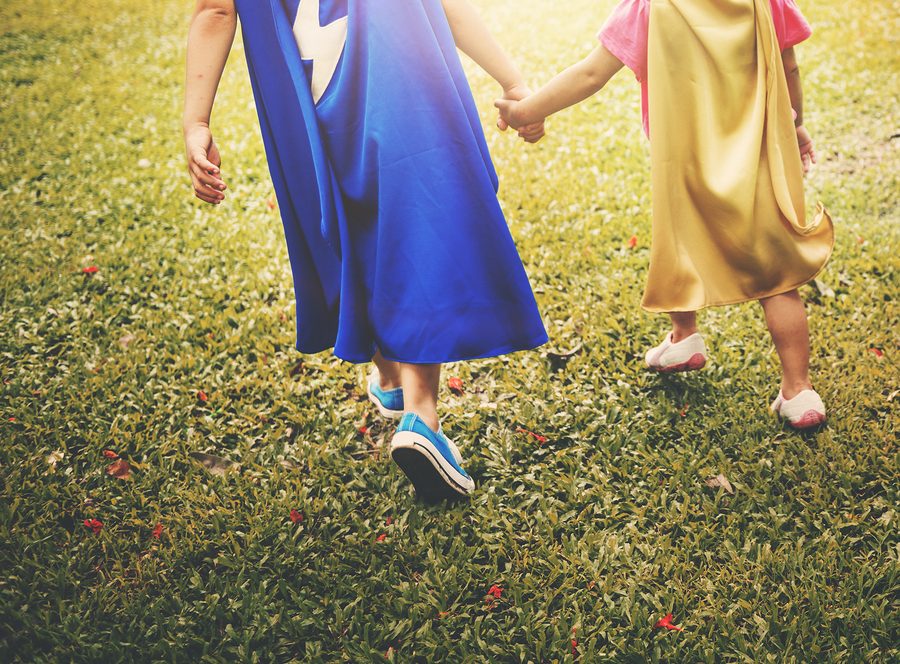 My Son is Obsessed with a Video Game. So I am Too.

People talk about how kids obsessed with a video game are robbed of their childhoods. There are countless articles out there about how terrible technology is for children. This isn’t one of them. We’re a tech forward family. My husband and I both have jobs that rely on technology in some way and I’ve always been a gadget geek.

My son learned about Yo-Kai Watch last year. Grade 1 was rough for him. He felt isolated in school, made few friends and was picked on. He really connected to the story of the Yo-Kai and their friend Nate and we got the game for his Nintendo 3DS. 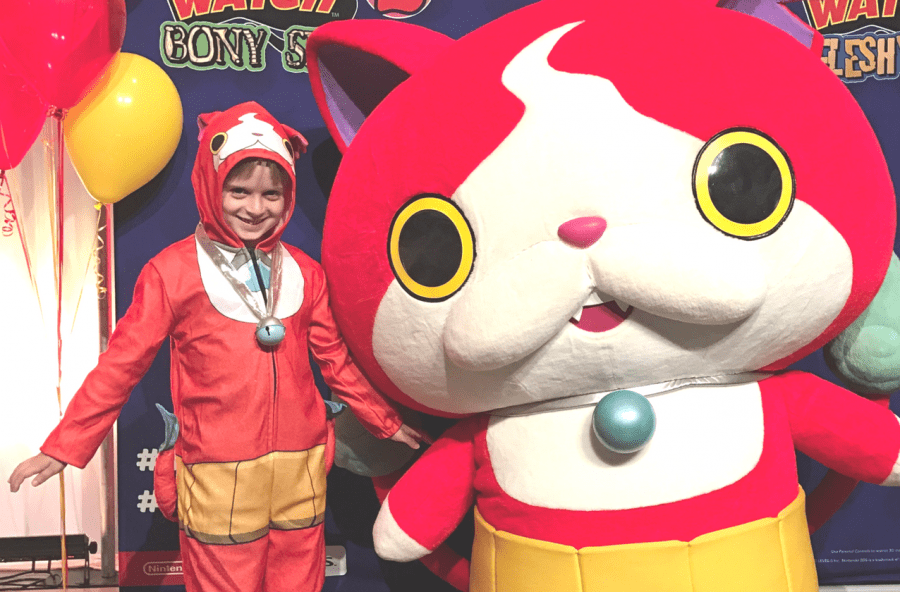 Let me give you a quick Yo-Kai primer.

The Yo-Kai Watch game is about a kid named Nate Adams. Yo-Kai are invisible spirits that visit from their world and play tricks on us. Nate uses a special device called the Yo-Kai watch to summon and befriend these spirits. Together, Nate and the Yo-Kai go on adventures and fight the evil spirits that have crossed over into our world. Or something like that.

The thing is, you can’t play the game unless you can read. So our boy, who was so hesitant to read independently, was suddenly reading anything and everything. The first ‘big kid’ book he read cover to cover was a Yo-Kai watch graphic novel. He read 4 more in a week. Now he reads like a fiend.

Even parents who embrace tech have limits

He also likes watching Yo-Kai videos on YouTube during his limited tech time (yes, even parents who embrace tech have limits). He asked if we could make our own YouTube videos, since taking photos didn’t count as tech time… so we started making a few of those too. We’ve made Lego build movies, video game movies, and toy unboxings. He’s no YouTube star and most of the videos get stuck in post-production (I’m a slow editor) but it’s a great way to spend rainy afternoons.

All I do is control the camera and open difficult packages. It’s up to him to decide what the beginning, middle and end of his video will be. He needs to sit still and look at the camera. He also needs to think about what he needs to say to have people understand how he feels, do some funny ad libs so people will pay attention and thank people for watching. This process sounds a lot like a number of professional training classes I’ve been to for public speaking…only way more fun.

We recently had the pleasure of bringing him to the Nintendo Launch of Yo-Kai Watch 2 here in Toronto thanks to a former work colleague who knew about his young fan boy passion. My son wore his Halloween costume and let them know “what an honour it was to be invited” as he shook hands with the Nintendo reps. He had the chance to preview the game, watch Episode one of the new season of the cartoon, and try out the new Yo-Kai Watch Model Zero toys from Hasbro. He also got to invite a friend from school – a friendship that has developed thanks to a shared love of all things Yo-Kai.

I get that too much technology is a bad thing. Too much of anything is a bad thing. But in our home, video games have opening up a world of imagination, connection, and fun for our son and the rest of our family. Yo-Kai are a part of our outdoor play, car drive conversations and when something tough is happening, our boy makes up a Yo-Kai that can be his ‘spirit’ to help him through. He’s  learning presentation skills, creative and critical thinking, is using his imagination, has embraced reading, and he’s made real life, play-outside friends.

Sure he’s a little obsessed with a video game. But I’m pretty sure he’s gained more that most would expect from what some would say is “rotting is brain.”… And I couldn’t be prouder.

How to Take the Stress out of Holiday Shopping with airmilesshops.ca 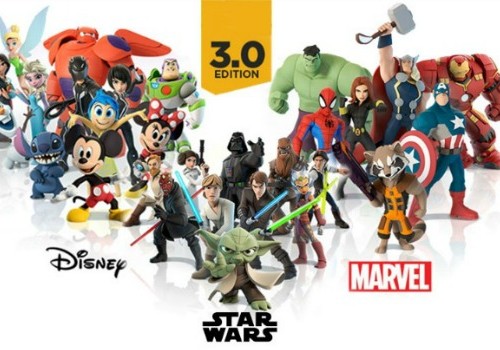 The Force is with Disney Infinity 3.0 Edition 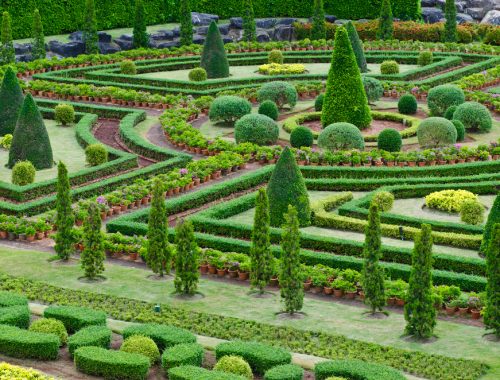 Gifts for Gardeners you Dig