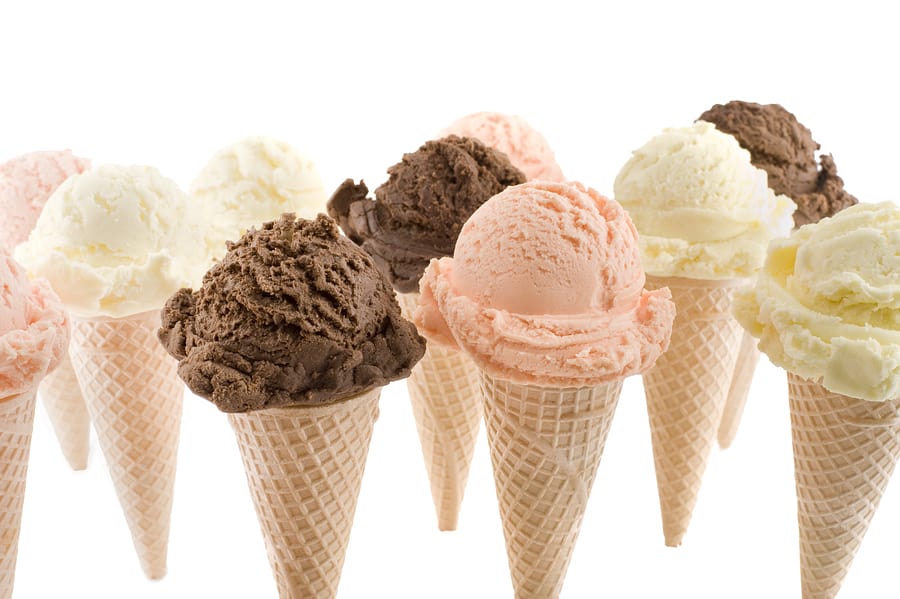 As God Is My Witness, I Shall Never Diet Again, Part 2: In Which I Realize That Support Is Nice, But Not Necessary

Not everyone understands intuitive eating.

Actually, I retract that. Almost no one understands intuitive eating. I can see it in the faces of people I try to explain it to. So, what, they’re thinking – you just eat whatever you want and stay fat forever? Awesome! Good luck with that! I can see it in the face of my husband, who pretty much refuses to understand intuitive eating. “So you just get fatter and fatter until you explode,” he said to me recently. Perhaps not the reaction I was hoping to get, in response to my first published post on the subject. But, there you have it.

So with this post, number two in the series, I’d like to explain the point of intuitive eating, or at least, the point as I’m applying it to my life. The point is NOT to eat whatever you want, whenever you want, and exponentially increase your weight until you pop like a balloon. Here are some intuitive eating tenets that actually are relevant:

One of the problems with explaining intuitive – or “normal” — eating, is that normal eaters will never get it. This is because they are normal. They eat when they’re hungry and sometimes when they’re not. They eat healthy things and unhealthy things. They don’t stress over it. They don’t really think about it much at all, and their weight tends to remain fairly stable. They aren’t doing anything special.

So, how do you get from one to the other? That, right there, is what I’m figuring out.

And one thing I’m realizing: there’s not a lot of support, when you set out to accomplish this ‘normal eating life’. In fact, there’s opposition. There are the diet commercials you see on television, the articles on the Internet: eat this every day and lose 20 pounds this year! There are husbands who don’t get it. There’s even your own brain, thinking that said husbands are judging you for eating ice cream when maybe they didn’t even notice.

It doesn’t matter. None of it matters. Normal eating is the only way for me to go, and as long as I know that, I can continue on the path without accepting the opinions of others. I can refuse to compute the diet mentality. I can just do it.

Haley tells me that diets fail because both psychologically and physiologically, our bodies are not meant to be deprived. Of course, diets do succeed for about 5% of the population. And for many of the rest of us, they can succeed short-term, only to fail spectacularly as the years go by as we lose our motivation. Diets are needless, first-world self-torture.

This is why I refuse to diet, ever again.

Not because I want to stay at the weight I’m at currently – although, if I do, I guess there are worse things in life.

Not because I want a license to overeat, but because deprivation doesn’t work. You know how I know that? Because, unless you are a very rare individual, you probably rarely deprive yourself of lettuce on purpose. You also probably never binge on lettuce. There you have it. The concept, in a nutshell.

Also because, I want to feel normal. Around food. Away from food. Anytime food is a consideration.

Normalcy. Haley says I can get there; in fact, she says it’s what my body wants.

I can get there. I WILL GET THERE. And so can you.

Disclosure: I am receiving complimentary consultations from Inspired Nutrition in order to share my journey.

The Challenges of Autism

4 Simple Steps to Getting Dad to Help with the Kids