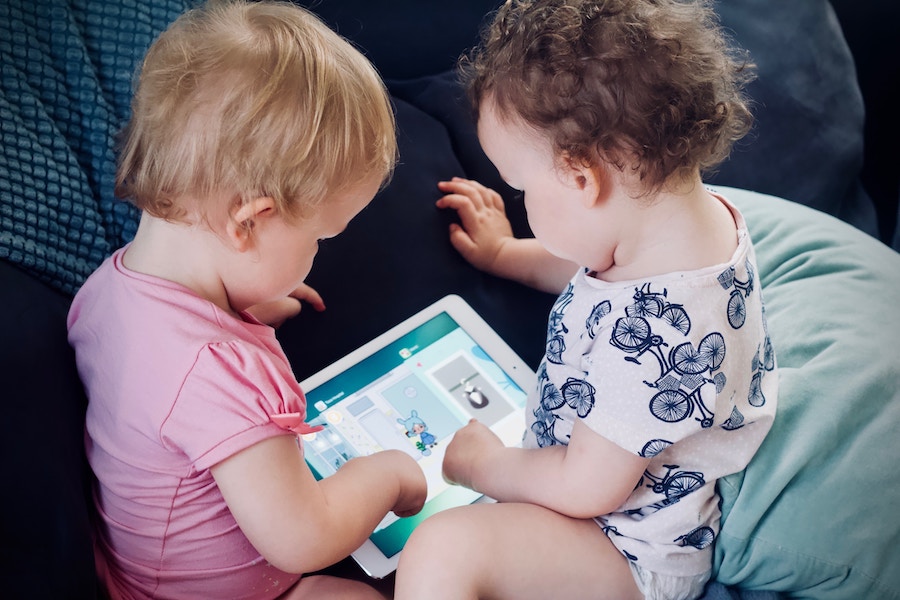 Different Types Of Twins – A Guide

Twins aren’t all the same! In fact, there are seven different types of twins:

Identical twins are the result of a single zygote (fertilized egg) splitting into two cell masses and becoming two individuals. The twins are genetically identical and are always of the same sex (both males or both females).

Fraternal twins form when two eggs are fertilized by two sperm. This type of twin pregnancy can result in two boys, two girls or one of each. The babies will not necessarily look alike. It is believed that fraternal twins are conceived due to higher levels of maternal follicle stimulating hormone (FSH) in the mother, which stimulates the growth and ripening of eggs. Mothers of fraternal twins tend to be taller, heavier, have earlier start in menstrual cycle with shorter cycles – all of which are probably hormone-related. There are often relatives in the same family who have conceived twins and therefore the increased FSH and tendency to conceive twins is thought to be inherited. In addition, as women age their FSH rises with the concurrent incidence of fraternal twins in women of ‘advanced maternal age’ or who are over the age of 35.

Half identical, or polar body twins, are believed to occur when the mother’s egg splits before fertilization and one half (referred to as the ‘polar body’) is also fertilized by different sperm. This results in twins who share half their genes in common (from the mother) and the other half different (from the two sperm). They share some features of identical twins and some features of fraternal twins and are so-called half-identical twins. However, DNA-based zygosity tests are currently not available to determine if twins are polar-body twins.

Mirror image twins are monozygotic, or twins that form from a single fertilized egg. When the split occurs late – more than a week after conception – the twins can develop reverse asymmetric features. This term is not really a type of twin, just a way to describe their physical features. For example, they may have birthmarks on opposite sides of their body or have hair whorls that swirl in opposite directions. In theory, if the twins faced each other, they would appear to be exact reflections of one another. About 25% of identical twins are mirror image twins.

Mixed chromosome twins, also known as chimerism, is believed to occur if two separate sperm fertilize two separate eggs that fuse, producing individuals with different sets of chromosomes. Some have been identified that have more than one distinct red blood cell type and individuals who are both XX and XY (the sex chromosomes – XX being female and XY being male.) This phenomenon may be associated with fused placentas causing circulation intermixing. This is a very rare condition, which is more common in other mammals.

Superfecundation occurs when two eggs (ova) from the same cycle are fertilized by sperm in separate acts of sexual intercourse. When the sperm is from different sexual partners, the appropriate term is heteropaternal superfecundation, and describes twins who have the same mother, but two different fathers.

Superfetation is the term used to describe the formation of a fetus while another fetus is already present in the uterus. It occurs when eggs from two separate menstrual cycles are released, as opposed to normal dizygotic twins where multiple ova are expelled in a single cycle. Although common in animals, it is rare in humans, but can result in a twin or multiple pregnancy where the fetuses display a marked difference in gestational development.

Now that you know about the different types of twins, what kind do you have? 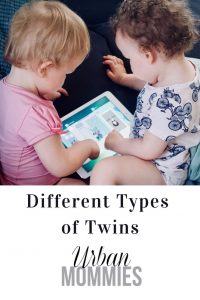 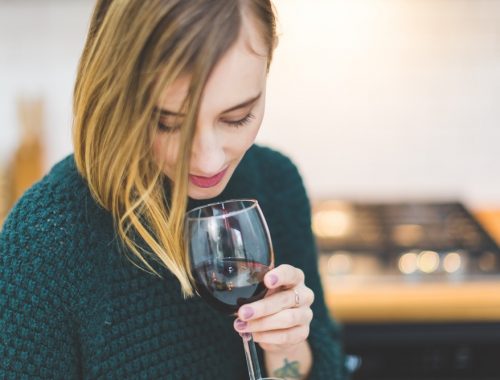 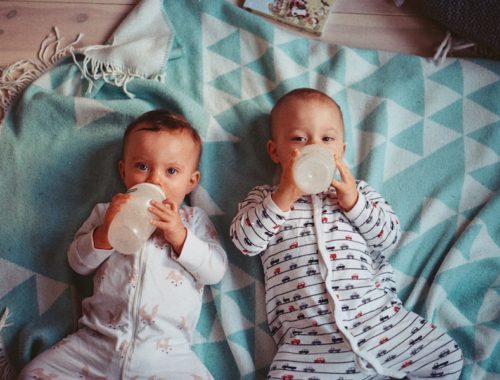