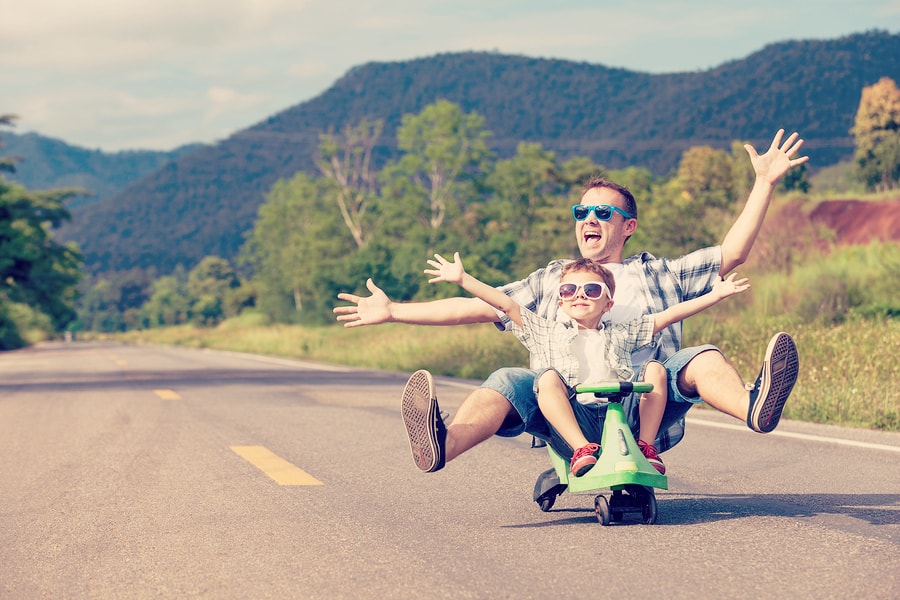 Why Fatherhood Is the Coolest ‘hood

My 3-year-old daughter loves the Olivia books. You know, the free-spirited, slightly annoying piglet who has existential meltdowns and big opinions? Truth is: I love Olivia, too. Olivia is strong-willed, like my daughter. She’s independent, like my daughter. She does what she wants, when she wants, like my daughter [sigh]. Olivia lives with her mom, dad, and two brothers (and Edwin, the cat), but here’s where I start to have issues with this piggy roll model. Have you read the books? Have you ever noticed what Olivia’s dad is doing in most of them? He’s reading the paper or standing around. He’s always there, but not terribly involved and totally disengaged with his family. Not the fairest representation of fatherhood.

Dads are often given a bad rap. They’re jokingly counted among the children. We chuckle at memes about husbands helpfully placing their dirty clothes right beside the clothes hamper. A lot of this is in good fun, but there’s an undercurrent of perpetuating the stereotype that dad is a bumbling buffoon, especially when it comes to matters involving childcare and housework. Advertising is catching up with the times, but we still see moms portrayed as handling the lion’s share of household chores. Whenever I see a product label that says, “mom approved,” I want to shout, “BUT WHAT ABOUT DADS? Don’t dads also care about what products their kids use? Aren’t today’s dads meaningfully engaged in conversations about their kids?”

I’m guilty of belittling my husband in his role of dad, too, though. I was at a hair appointment last week, and my stylist asked me who was watching my kids. I said, “Their dad is watching them.” I heard the words coming out of my mouth and wanted to suck them back in. My husband wasn’t watching MY kids. He was at home with OUR kids, being their dad. Dads aren’t babysitters for their children. Dads are dads. He was just parenting—like I do. It’s simple, but for whatever reason dads aren’t given enough credit for all they do. That’s why I take issue with Olivia’s dad. It appears that he isn’t involved. Olivia’s mom wrangles the children. She’s the one always talking to Olivia. I’m not sure if my daughter has noticed this, but given her propensity for dropping knowledge bombs on me—it’s only a matter of time.

And I can’t imagine having to parent alone—whether you’re a mom or a dad. When my husband travels, I’m crying into my wine and praising all the single parents out there. It’s hard to do it all. Actually, it’s borderline impossible. Last month my husband was traveling more than he was home. Shit got real, real fast. Some of the laundry got washed (some loads got washed multiple times, even!), but not folded. The yard started to look like a jungle. I left the dinner dishes in the sink after I finally got our baby and 3 year-old through their bedtime routines. When the baby woke up multiple times throughout the night, I was the one who changed his diaper before I nursed him. When my daughter woke up at 5:30 on a Saturday morning, I was the one who went downstairs with her while her brother was finally sleeping peacefully. Without my husband doing all the things he usually does, the house didn’t run as smoothly. I was spread too thin with work and household responsibilities. I knew my husband did a lot around the house and with the kids, but I don’t think I fully appreciated how what he does makes what I do easier.

The facts are: dads aren’t just sitting around scratching their butts. Well, maybe a couple are, but most dads are working hard to make sure the laundry gets done, the grass gets cut, the wobbly deck planks get changed, the dishes get washed, the BBQ gets fired up for dinner, and the house doesn’t get condemned because of filth and clutter. They change the baby’s diaper at 2am and then trudge downstairs with a preschooler at the crack of dawn. They’re invested and interested in conversations about the family and decisions about the kids.

And our children notice and get it. It isn’t news to them; it’s just regular life. Our kids are smart enough to know that dads aren’t just the butt of some mom joke.

A few weeks ago we bought another Olivia book: Olivia and the Fairy Princesses. The message is (as always), “be determined and be yourself.” Reading it for the first time, I got excited, noting that Olivia’s dad actually speaks in this one. He turns from reading the newspaper as Olivia’s mom sits at the table giving the baby a bottle, and says, “…you’ll always be my little princess.” Well, I’m not going to unpack that sentiment, but at least the man finally said something!

Here’s to dads and all they do. You share in keeping the chaos at bay, and for that we say: THANK YOU! 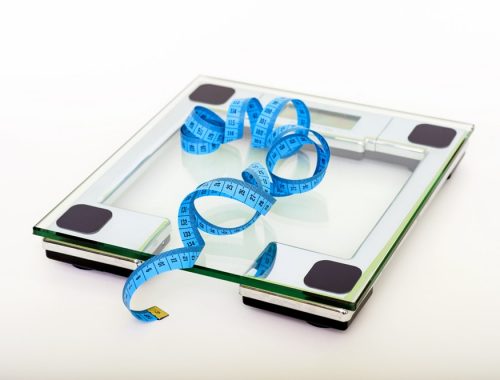 Silken Laumann on a World Without Dieting 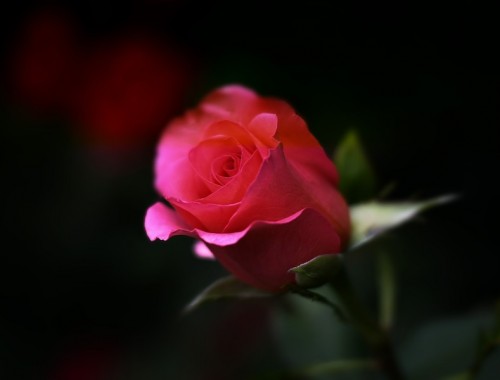 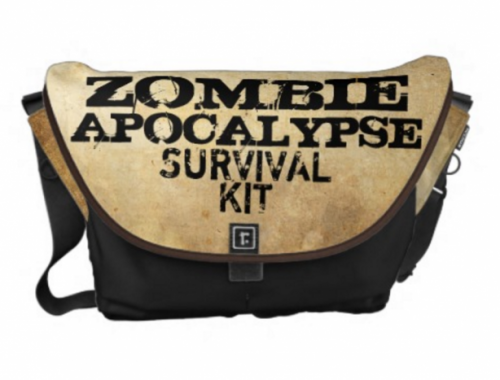 How To Survive A Zombie Apocalypse and More Emergency Preparedness Tips